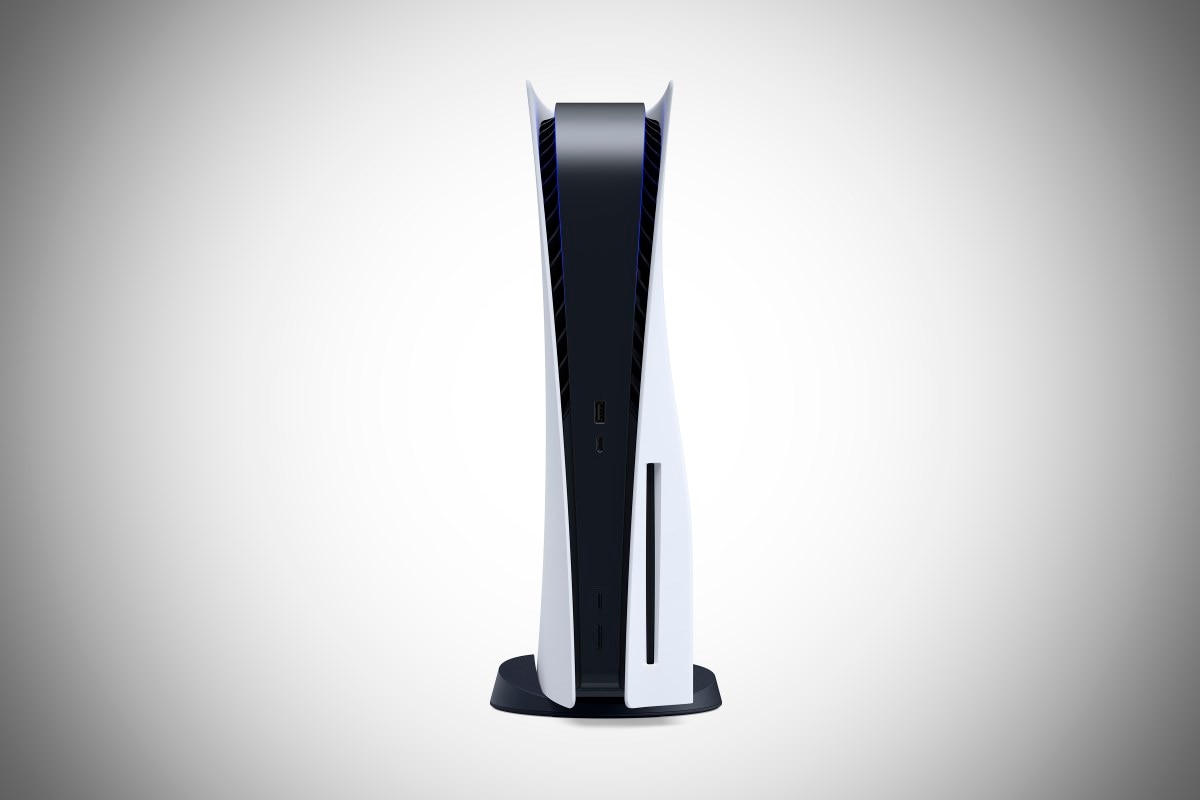 Sony is seeing "very considerable" demand for its PlayStation 5 (PS5) console via pre-orders, its gaming chief said, as the tech firm targets pole position in the race to tap the growth of gaming globally with the device's November 12 launch.

Sony pre-sold as many PS5 consoles in the first 12 hours in the United States as in the first 12 weeks for its predecessor PlayStation 4 device, Jim Ryan, CEO of Sony Interactive Entertainment, said in an interview.

"The demand as expressed by the level of pre-order has been very, very considerable," Ryan told Reuters.

Sony sold more than 100 million PS4 units and aims to persuade its user base to upgrade to the new device to play titles like Marvel's Spider-Man: Miles Morales with enhanced graphics, sound and feedback via a new controller.

The PS5 launch comes in the midst of the COVID-19 pandemic that has boosted gaming companies but also disrupted retail networks, games development and manufacturing supply chains around the world.

"It may well be that not everybody who wants to buy a PS5 on launch day will be able to find one," said Ryan, adding the company is "working as hard as we ever can" to ensure supply for the year-end shopping season.

Sony is expected to report growing quarterly gaming profit on Thursday as PS4 users shift to higher-margin downloads, with the PS5 forecast to be the first next-generation device not to push the gaming division to an annual loss in its launch year.

Sony has built a network of in-house studios producing exclusive titles, including Ghost of Tsushima from Sucker Punch Productions, to fend off rivals including Microsoft's Xbox and new entrants, many of which have struggled.

"AAA game development is an incredibly complicated and difficult thing to do," Ryan said using an industry term for big budget games. Sony had "learned many lessons over many years" that fed into securing the PS5 launch lineup, he added.

Sony plans to grow its studio capability organically but "where we can bolster our in-house capability with selective M&A that might be possible," Ryan said.

Analysts question how far the expansion in gaming driven by stuck-at-home consumers will continue longer term.

Ryan said it would be up to Sony to drive that engagement.

"We're definitely looking upwards and thinking that we can do better than we thought we could," Ryan said.

Industry insiders warn of the impact of the pandemic on the development of games in their earlier stages.

"The initial concerns about the impact on the 2021, 2022 roster were really legitimate but are probably slightly assuaged now," Ryan said.

Sony's shares have gained 45 percent since March lows. Its shares climbed as much as 1.4 percent on Wednesday.