PlayStation 5 owners can reportedly buy a new console at 80 percent of its cost if their current PS5 has physical damage but is in warranty. 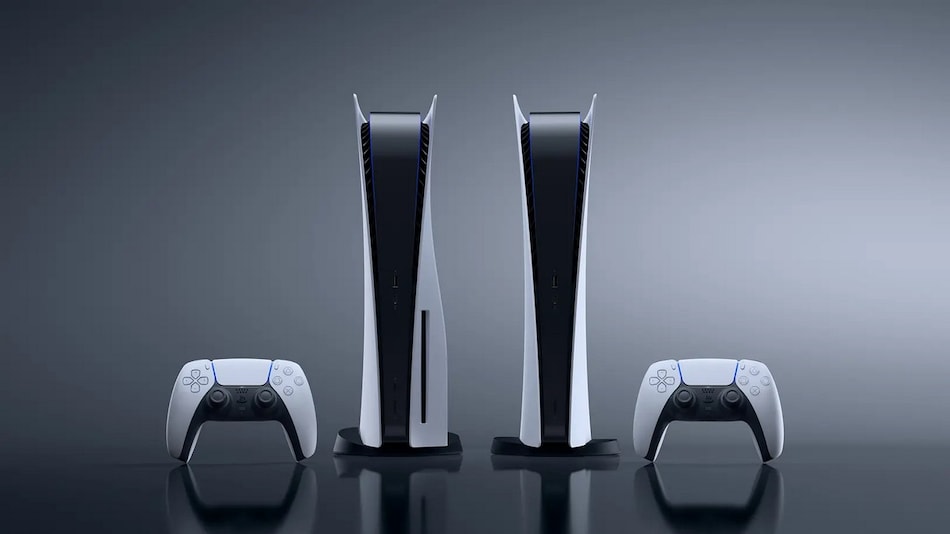 PlayStation 5 owners can reportedly buy a new console at 20 percent off with Sony's “goodwill discount” if their PS5 has had some physical damage. Sony is said to have confirmed to a publication that PS5 owners will not have to pay full price for a new console if their old damaged console is in warranty period. Additionally, Sony has announced it has sold over 10 million PS5 consoles globally since launch as of July 18. The company said the PS5 is the fastest-selling console in the history of Sony Interactive Entertainment (SIE).

Last week, a report by IGN India citing PlayStation 5 owners who bought the console in India officially and had somehow damaged HDMI ports stated that Sony offered them the option to purchase a new console at 80 percent of its cost i.e. Rs. 39,992 instead of its Rs. 49,990 MRP so long as the damaged console is in warranty. They were not given an option to repair the console but instead to buy a new one. Now, according to a new report by the same publication, Sony has confirmed this is a “goodwill discount” for customers who have had physical damage to their consoles within warranty.

“For physically damaged products, we support customer to purchase a new product, by offering a goodwill discount,” the report cites a Sony spokesperson.

The company reportedly said the cost to repair the damaged HDMI port would be more than buying a new PS5 at 20 percent off. The report also noted that this policy has been the case since the PlayStation 3 and will likely remain in place till Sony brings official in-house repairs and extended warranties to the country. This may happen once sales numbers are as high as they are in other markets.

Furthermore, Sony shared that as of July 18 it has sold over 10 million units of the PS5 globally since its launch in November last year. This makes the PS5 the fastest-selling console in the history of Sony Interactive Entertainment (SIE).

It's official: PS5 has sold 10 million consoles. Thank you!

This may sound surprising given the pandemic-related shortages and the low stock volumes that are causing the console to be out of stock in most markets and sell out in minutes whenever it goes on flash sale.

“Pushing through supply challenges and a global pandemic, we're proud to have delivered a transformational gaming experience that is captivating players around the world,” said Veronica Rogers, SVP, Global Sales and Business Operations at Sony.

Facebook Antitrust Case: New York, Other US States to Fight Dismissal of Lawsuit
Motorola Edge 20 Fusion Tipped to Be Fourth Model in the Series, Expected to Launch on August 5