PlayStation 5 DualSense controller will be priced at Rs. 5,990 in India. 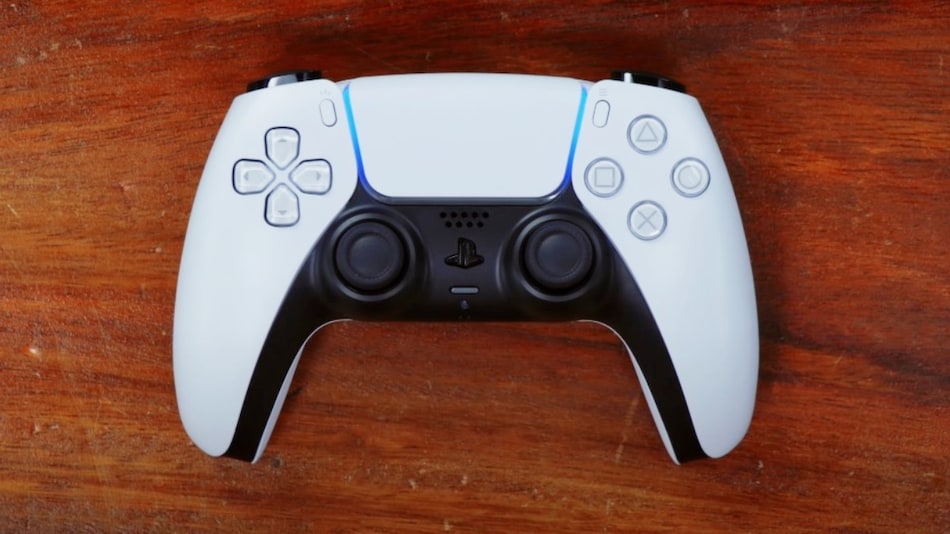 PlayStation 5 DualSense controller unboxing video has been posted on YouTube. It offers a close look at the next-generation controller's design and hardware up close, along with a handy connectivity feature that helps it connect to PCs or phones - with Windows and Android platforms seemingly supported already. PlayStation 5 is slated to launch initially in Australia, Canada, Japan, Mexico, New Zealand, South Korea, and the US, on November 15. While the PS5's price in India has been announced, its release date in the country has not yet been revealed officially.

YouTuber Austin Evans posted an unboxing video of the new DualSense controller on his channel. For starters, the button layout on the new controller looks exactly similar to the previous DualShock 4 controllers. There's a D-pad on the left, four action/face buttons on the right, two analog sticks at the bottom, four triggers towards the front, a touchpad in the middle with the PS button below it, a MUTE button, and two buttons for Create and Options. Evans noted that the buttons have more dampening to make each press feel weightier.

Evans also pointed out an interesting detail on the controller's design. Towards the back, bumps have been added to ensure a proper grip while gaming. When seen closely, those bumps appear to be an assortment of tiny symbols representing PlayStation's signature face buttons – circle, cross, square, and triangle.

While Evans didn't use the controller with a PS5, he did successfully connect it with a Surface Laptop Go with a wire and with a Google Pixel 5 wirelessly. Evans also demonstrated being able to play Forza Horizon on the Android phone using the DualSense controller via xCloud game streaming.

The video also offered a look inside the hardware, revealing a 1,560mAh battery, large rumble packs, and a second microphone that could possibly be used for noise cancelling.

PlayStation 5 will be priced in India at Rs. 49,990. The Digital Edition will carry a price tag of Rs. 39,990. Sony also confirmed that the new DualSense controller will be priced at Rs. 5,990, and DualSense Charging Station at Rs. 2,590. No release date has been announced yet for India.