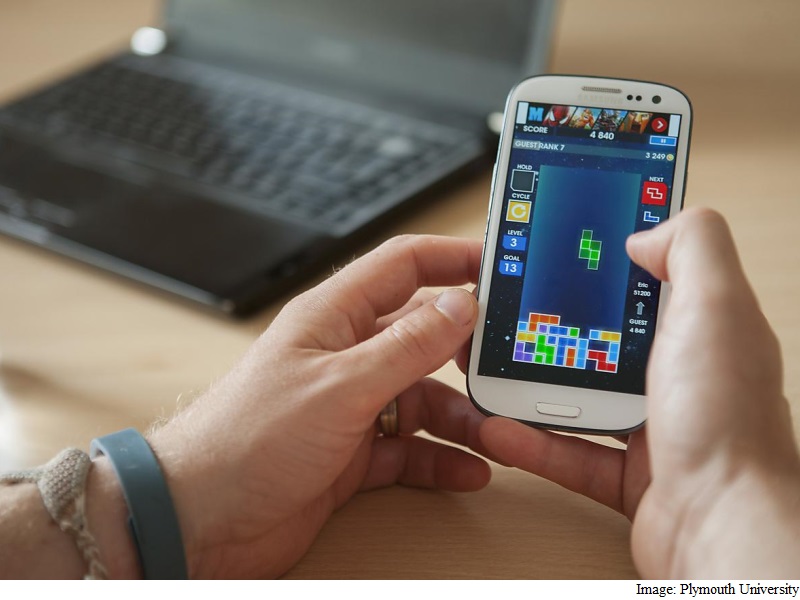 Playing a tile-matching puzzle video game for as little as three minutes at a stretch can weaken cravings for drugs, food, sex and sleeping by approximately one-fifth, claims a study.

During the study, participants were prompted to play the video game called Tetris at random intervals during the day and were monitored for levels of craving.

The researchers found that playing Tetris interfered with desires not only for food, but also for drugs, including cigarettes, alcohol and coffee, and sex.

The benefits of playing the block-shifting puzzle game remained constant over the seven-day study period.

"The Tetris effect happens because craving involves imagining the experience of consuming a particular substance or indulging in a particular activity," said professor Jackie Andrade from Plymouth University.

"Playing a visually-interesting game like Tetris occupies the mental processes that support that imagery. It is hard to imagine something vividly and play Tetris at the same time," Andrade added.

During the experiment, 31 undergraduates, aged 18-27, were prompted seven times a day via text message to report on any cravings they were feeling.

They were also encouraged to report cravings pro-actively, independently of the prompts.

Fifteen members of the group were required to play Tetris on an iPod for three minutes, before reporting their craving levels again.

"The impact of Tetris on craving was consistent across the week and on all craving types," said professor Jon May, also from Plymouth University.

As a support tool, Tetris could help people manage their cravings in their daily lives and over extended time periods, researchers said.

The study was published in the journal Addictive Behaviours.