Playerunknown's Battlegrounds Announced for Xbox One and Xbox One X 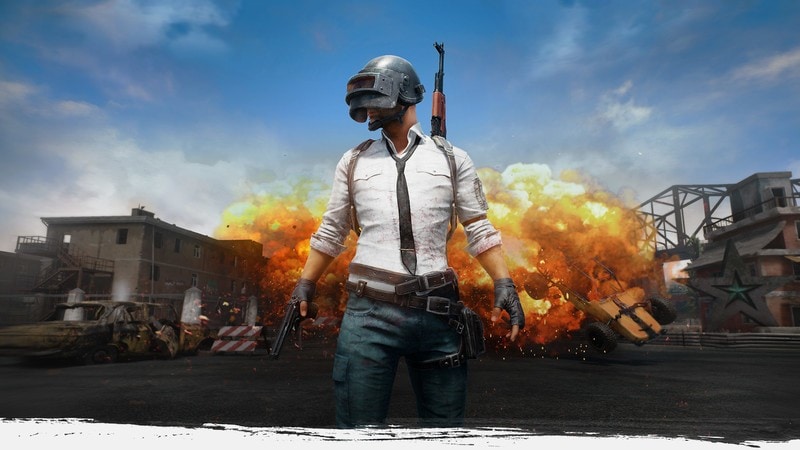 At E3 2017, Microsoft announced that Playerunknown's Battlegrounds is coming to the Xbox One and Xbox One X later this year. No release date was announced, but it was stated that the game will get Xbox One X enhancements.

The tactical, last man standing shooter is developed with community feedback. It's one of the popular games on Steam right now and has players fighting to locate weapons and supplies across a massive 8x8 km island in a free for all battle royale.

Brendan Greene, the game's creator showed up on stage to announce the game's arrival to the Xbox One. It will, in its final form, get Xbox One X enhancements in terms of 4K. The game currently has over three million players on Steam where it is in Early Access.

Microsoft claims the game is a console launch exclusive. This would imply a PS4 release down the line. For now though it seems to be for the PC, Xbox One, and Xbox One X alone.

“We’re super excited to welcome Playerunknown's Battlegrounds to the Xbox One Game Preview Program!” said Chris Charla, Director of ID@Xbox, Microsoft. “Since its launch on PC earlier this year, we’ve been enthusiastic players and it’s been awesome to see its meteoric rise to popularity! We’re eager to collaborate with the team at Bluehole to bring PUBG to the Xbox One community, especially with console launch exclusivity.”