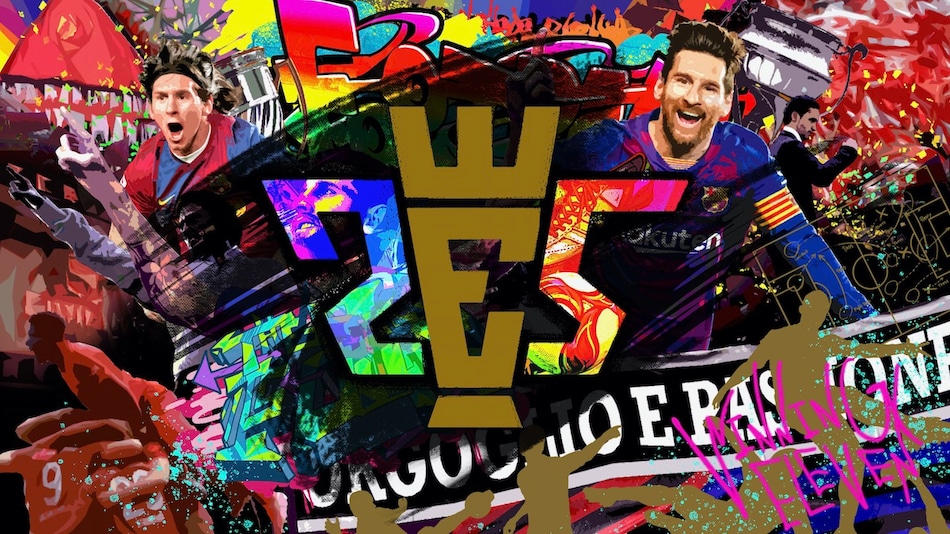 PES 2021 will be a “season update” as opposed to a full-scale launch, Konami has confirmed, after a week full of rumours. Owing to that and since Pro Evolution Soccer is celebrating its 25th anniversary this year, PES 2021 will be made available at “an affordable anniversary price”. That means it won't cost between Rs. 3,000–4,000 like it usually does across platforms.

This is happening because Konami is already focused on PES 2022 for PlayStation 5 and Xbox Series X, which is being developed with the help of Epic Games' Unreal Engine. (Currently, Konami uses Unreal Engine on mobile, and Fox Engine elsewhere.) Konami teased PES 2022 in a one-minute video featuring FC Barcelona's stadium Camp Nou and their legendary star player Lionel Messi.

In its announcement, Konami said that PES 2022 will bring “staggering improvements to all areas of the game”, including more realistic player models and animations, enhanced physics, and photorealistic visuals. There are “large updates” in the works for both myClub and Master League as well, Konami added.

PES 2022 will undergo testing in mid-2021 and will be released later in 2021. Likely around September or October, as is generally the case for annual sports video games.

Even though PES 2021 is being “pared back”, Konami says it's confident that it will still offer fans enough to “tide them over” until PES 2022 is ready.

Weirdly, Konami doesn't refer to it by “eFootball PES” anywhere in the announcement, hinting that it might not be in love with the new name introduced last year.

Meanwhile, PES' primary competitor — EA Sports FIFA — is delivering two versions of FIFA 21, one for current-gen consoles and another for next-gen ones, this year itself. Konami's different approach means PES will be missing from next-gen consoles for almost a year. It will need to hope that PES 2022 is extra special.