The studio promises an unfiltered experience without any compromises. 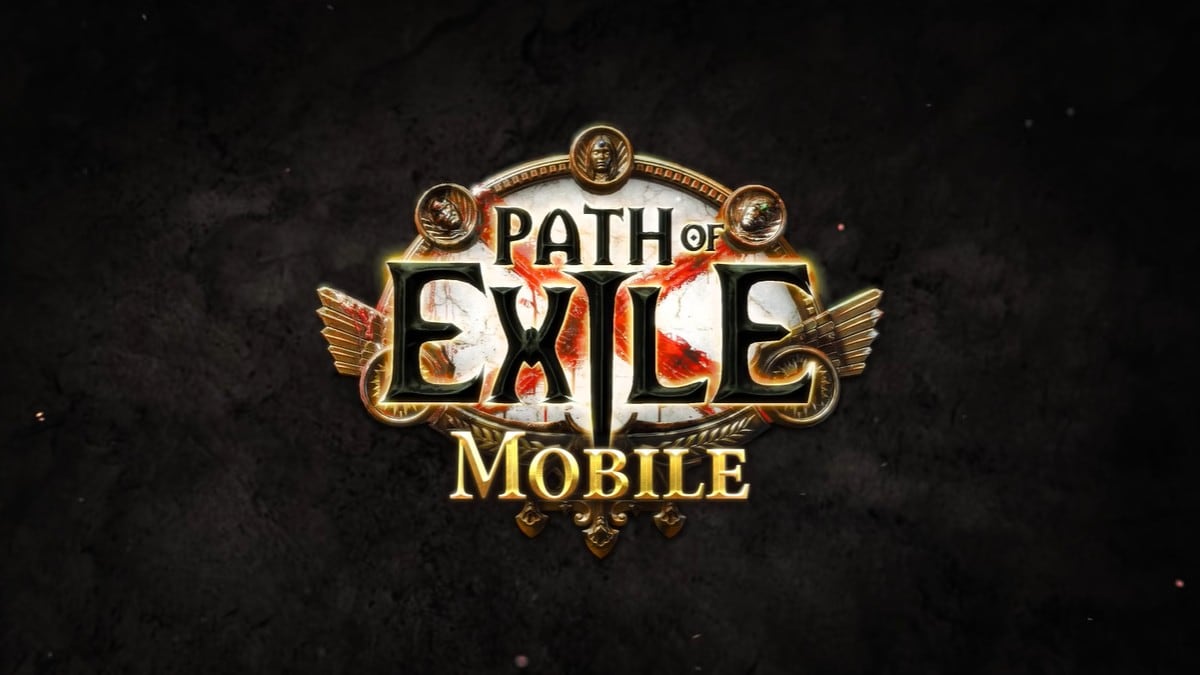 Bringing PC games to the mobile platform is a risky task, and even though there is a lot of fanfare, the end result is not always up to the mark. Remember the Diablo Immortal backlash earlier this year? Grinding Gear Games is well aware of the fiasco, and has announced that it is bringing the hit Path of Exile free-to-play action RPG game to mobile. The uninspiringly named Path of Exile Mobile is being developed in-house, and as the studio puts it, the game will be devoid of “bullshit trends” such as microtransactions and pay-to-win elements. Simply put, Path of Exile Mobile will bring the core Path of Exile game to mobile in an unfiltered, no-frills no-fuss form.

Path of Exile Mobile was announced by Grinding Gear Games at ExileCon last week. Trevor Gramon, who the studio funnily calls the “Mobile Fall Guy”, made it clear in the announcement trailer that they want to bring Path of Exile to mobile with absolutely no compromise. The trailer also shows a brief gameplay demo that gives us an idea of things to come, and you can see it below:

The intro by Grinding Gear Games co-founder Jonathan Rogers indicates that Path of Exile Mobile will be free from annoying mobile game tropes such as microtransactions, time gates, video ads, notifications, and a pay-to-win structure, all things they bluntly refer to as “evil garbage”. More importantly, the game is being developed in-house by the same team that worked on the first Path of Exile game and its successor, Path of Exile 2, which was also announced last week.

Grinding Gear Games emphasises that Path of Exile Mobile is basically the original game tailored for smartphone screens and smaller gaming sessions in mind. Unfortunately, there is no word when Path of Exile will be released for Android and iOS platforms. Additionally, the studio is also mum on how the game will be monetised and what core Path of Exile elements have been retained/tweaked/axed for its mobile port.