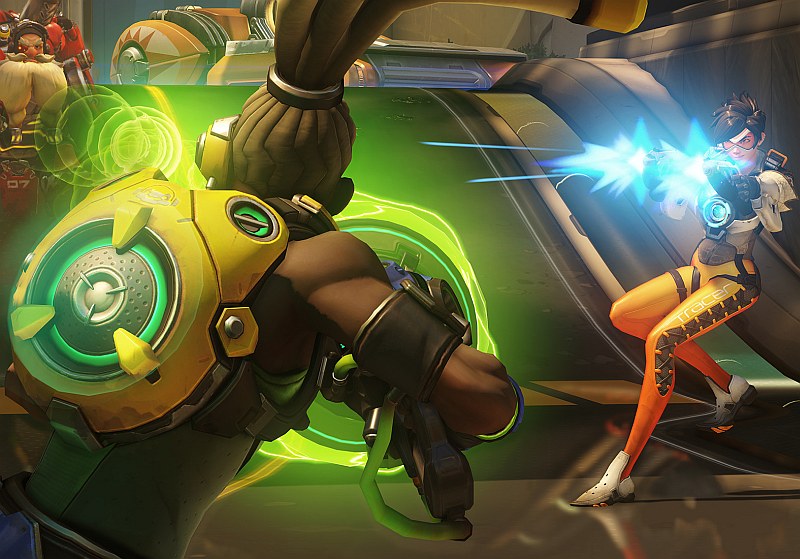 Earlier Gadgets 360 reported that popular hero shooter Overwatch would see the return of the Summer Games event. This was its first event last year and it’s back again.

Along with it comes the obligatory game modes, loot, and of course a new map. Lucioball - the football inspired mode that made its debut with last year’s Summer Games makes a come back. In addition to the Rio map of 2016 is Sydney.

Although Overwatch Director Jeff Kaplan did not explain why the team had selected the locale, it perhaps could pertain to lore regarding Junkrat - an Australian character in the game.

In a welcome move, the Overwatch Summer Games 2017 brings a stack of event loot crates featuring all new cosmetics as well as returning favourites from the 2016 event. What's more is, last year's gear will be cheaper than the new ones.

With the Summer Games making a return, it’s safe to say Blizzard will have Halloween, Christmas, and Anniversary events as regular, annual fixtures.