Overwatch, Starcraft, Diablo, and World of Warcraft Will Be Available in India Officially 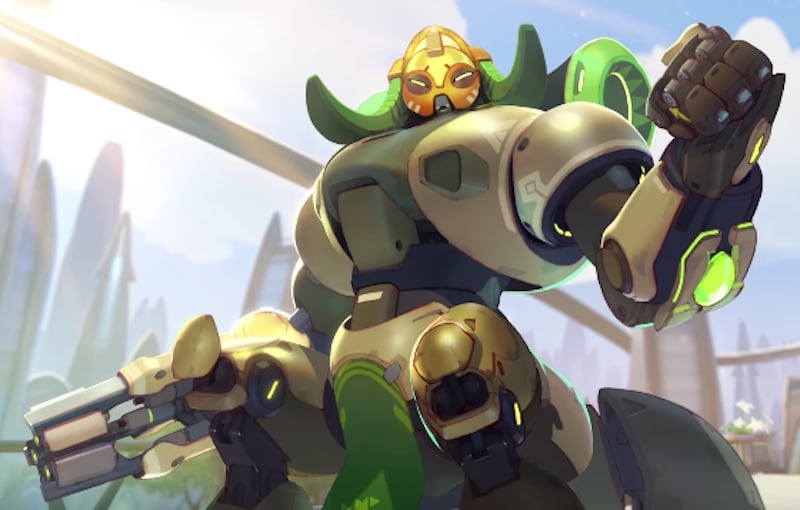 Overwatch, Diablo, Starcraft, Warcraft, and other games from acclaimed publisher and developer Blizzard will now officially available in India at retail outlets across the country.

“We’re pleased to be working with E-xpress Interactive to bring our games to India,” said Gio Hunt, executive vice president of corporate operations at Blizzard Entertainment. “We pour a lot of ourselves into the experiences we create, so it’s important to us to be able to share them with the widest possible audience. We’re excited that this collaboration directly supports that goal and helps us welcome more Indian players into the global Blizzard community.”

Commenting on the partnership, Amit Khemani, Managing Director of E-xpress said, “We are thrilled to be working with Blizzard Entertainment. Blizzard’s reputation for creating quality games is widely known in India, and this announcement will bring great joy amongst the Indian gaming community. We highly admire Blizzard’s talent, passion and commitment to create such award-winning games, and we are committed to driving the success of their games in India.”

You can buy Blizzard titles in the coming weeks at retailers such as Games The Shop (owned by E-xpress), Landmark, Croma, Flipkart, and Amazon.

Distribution rights for Blizzard are now with Indian distributor E-xpress. Previously World Wide CD ROM handled distribution duties for the company (in addition to bringing Call of Duty hitmaker Activision's games to India as well) but it never seemed to release any of Blizzard's games. The last titles seen on the shelves being compilations (or Battle Chests as Blizzard calls them) for Diablo 2 and World of WarCraft. There were murmurs through the supply chain of Overwatch making it officially but that didn't happen either.

And while Blizzard's always made its games available via its own digital distribution service, this is what you can pay if you're buying locally.

Surprisingly missing from the list is Heroes of the Storm, which has had a physical release in other regions. At the moment, these are the only titles E-xpress will be bringing in.

Given that Blizzard doesn't release games as frequently as other publishers, it will be interesting to see if the pricing holds up. While most of these prices are fair, Overwatch sticks out as a sore thumb. Particularly on console where gamers aren't accustomed to paying full price for a game that's nearly a year old.

Indian distributors don't have a good track record on treating gamers in the country when they hit critical mass. In the past, erstwhile market leader Milestone Interactive used its clout to fix prices only to get caught out discounting its games after trying to keep higher prices for every other retailer. It subsequently exited games distribution a couple of years later.

Hopefully E-xpress doesn't treat its consumer base in a similar manner.