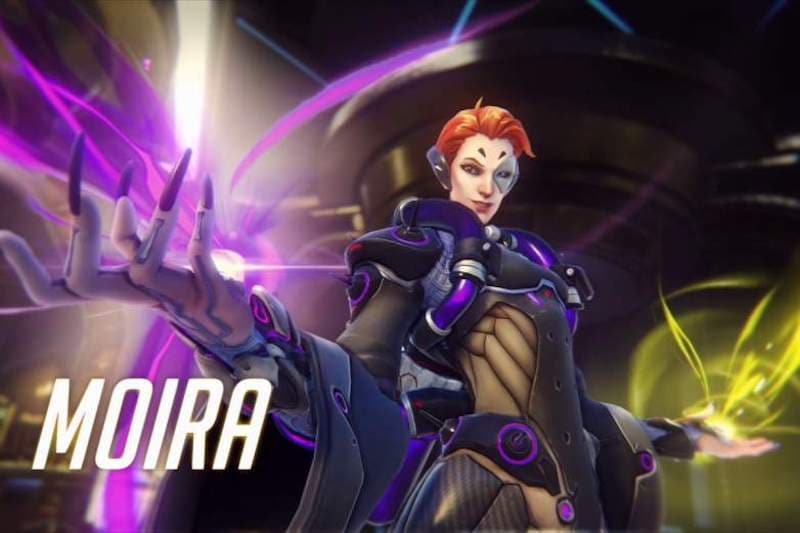 Announced at BlizzCon 2017, new Overwatch hero Moira will be playable to all players in Blizzard’s hero shooter from November 17. Apt timing since the company is having a free weekend event for the game from November 17 to November 20 allowing those who don’t own Overwatch to try it out.

Prior to this, it was suggested that Moira would be playable in Overwatch sooner than anticipated as Blizzard’s description for its free weekend event stated 26 characters will be accessible. This number is only achievable if Moira were be released. And with the latest announcement from Blizzard, it’s confirmed to be so.

Much like Doomfist, Orisa, Sombra, and Ana before her, Moira won’t be available in Overwatch’s competitive play mode. Expect that to change in a week.

Are you still playing Overwatch or have you moved on to other shooters? Let us know in the comments.