Overwatch League Teams, Schedule, Format, and Everything Else You Need to Know 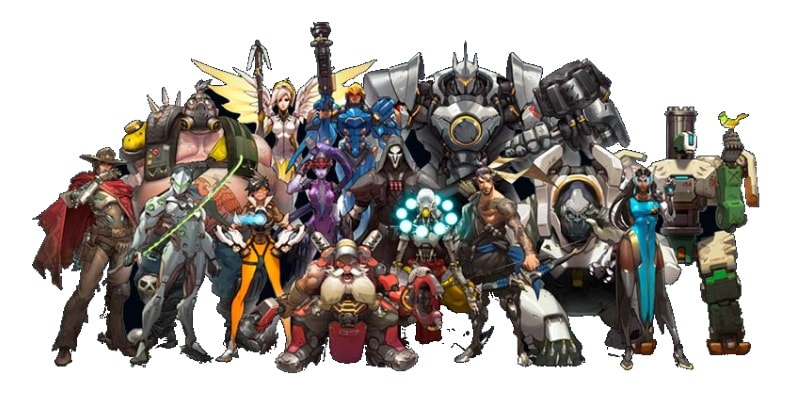 The Overwatch League is Blizzard’s attempt at turning its team-based shooter into the e-sports equivalent of the EPL or IPL. Announced at BlizzCon 2016, there’s been little said since. That is, until now. At BlizzCon 2017, Overwatch League Commissioner Nate Nanzer took to the stage to explain what’s next in a panel called ‘Inside the Overwatch League’, namely when the league begins, its schedule, teams, bonuses, and a lot more. This is what you need to know.

There are 12 teams in the Overwatch League grouped into two divisions keeping home audience time zones in mind.

Overwatch League - how it works

According to Blizzard, each team plays 40 games through the season - 20 in its division and 20 cross-division. During the season, a team’s track record determines its eligibility for the play-offs. Seasonal play is broken into four stages with each stage lasting five weeks ending in a title match to crown a stage winner. Each stage has a map pool of eight maps and a schedule that allows for breaks and resets at the end of five weeks.

The final Saturday of each stage will feature two title matches, where the top three teams by standings during that stage will have a seeded playoff for $125,000 (close to Rs. 80 lacs) in total performance bonuses. Teams who are out of postseason contention can still win significant prizes and bragging rights as the stage winner. While teams' wins and losses during the stage affect their full-season record and postseason seeding, the title matches at the end of a stage do not count for this. Teams will also earn performance bonuses at the end of the regular season based on standings and full-season record.

Finally, Blizzard revealed that the total amount of performance bonuses up for grabs in the inaugural season is USD $3.5 million (roughly Rs. 22.6 crore) with players to receive at least 50 percent of these bonuses on top of their salary.

It will be interesting to see how the Overwatch League’s first season pans out. Considering that players from 17 nations are taking part, it seems to be one of the more inclusive e-sports efforts in recent time.