A critical litmus test for a league crafted around the idea of adding local sponsors to global partnerships. 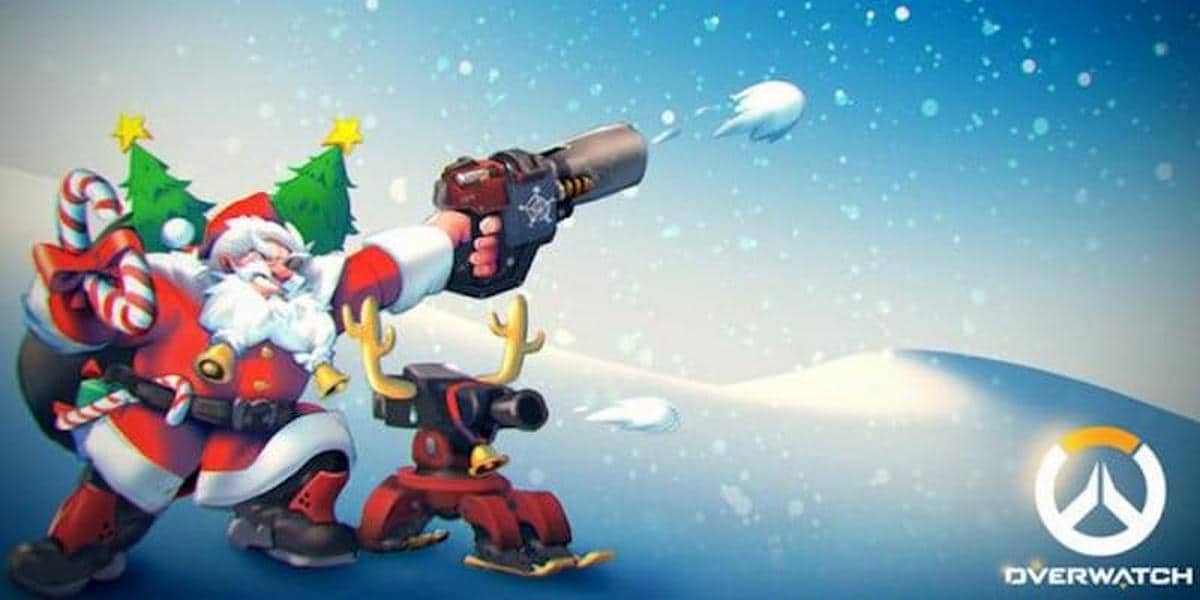 The Overwatch League cleared its latest hurdle toward realising its ultimate goal of anchoring franchises in cities around the world, and it did so to the sound of a full-throated roar from the capacity crowd at the Allen Event Center. The first matches to be played on a team's home turf generated a boisterous atmosphere in support of the host Dallas Fuel, with players making a grand entrance through a tunnel of cheering fans and a stage that belched blue flames. Also promising were the litany of league business partners with activations in the arena and throughout the surrounding area.

This event, dubbed "Homestand Weekend" by the league, wasn't just the first home game for the Fuel, but a critical litmus test for a league crafted around the idea of adding local sponsors to the global partnerships already struck by many e-sports leagues. Success in such a venture could help revolutionise the world of e-sports, or competitive video gaming, and help generate awareness, and acceptance, by a mainstream audience.

Geolocation, or assigning teams to cities around the world, has been the Overwatch League's goal since its launch in 2017. With the announcement that teams will indeed embed themselves local markets in 2020 and begin playing home and away games, the three homestand weekends being held this year - in Dallas, Atlanta and Los Angeles - are more than a travelling road show, but a proving grounds. Getting positive results from the Dallas area by way of ticket sales, local sponsor activations and sheer fan enjoyment were a critical next step for the league's continuing success.

"The most important thing for the first home game is that every single fan that comes here, wants to come again some day," said Nate Nanzer, the league's commissioner. "That's what I'm really focused on."

Local fan support for the franchise is a primary focus, as the home-team dynamic is new ground for competitive gaming. While the League of Legends Pro League in China hosts regional matches with home and away games, and other leagues like NBA 2K, have employed city-based teams, the OWL is modelled more closely after traditional sports leagues. In that way, it's more akin to soccer's Premier League or the NFL than any e-sports league before it.

"We have a really unique opportunity to set the bar for what home matches are in e-sports," said Mike Rufail, owner and CEO of the Dallas Fuel. Rufail said on Twitter Monday that the team was responsible for all aspects of the weekend's production except for the broadcast, which was carried on ESPN2, among other outlets.

The Fuel sold out the event, with 4,500 fans on hand each day. Ticket prices started at $35 and ranged to $145, the higher priced packages included event merchandise and meet-and-greets with players. Per a news release from the Fuel, 77 percent of ticket buyers were from Texas.

Outside the arena and around the concourse, sponsor activations dotted the landscape. T-Mobile, Jack in the Box and recently announced partner Anheuser-Busch InBev all drew in spectators with chances to "dye your hair" like the Fuel's Ponghop "Mickie" Rattanasangchod, or take a photo with the "Bud Knight." The scene mirrored the same setup you would find on an MLB concourse.

The addition of Anheuser-Busch InBev as a league partner, which was announced just before the weekend, was touted by Rufail as one that carries long-term potential, even if the presence of a beer sponsor for a video gaming competition may raise some eyebrows.

"Yes, you'd think that you have a really young audience, but really, you have a lot of people in their 20s and 30s, and our crowd is getting older every day," Rufail said.

The weekend did not proceed in flawless fashion, however, as the league got its first taste of logistical issues in the very first match Saturday. An area-wide power outage took down the power grid in the middle of the match, dropping the stadium into darkness and delaying games.

For players, it was a somewhat jarring experience playing a regular season match away from their usual stage of Blizzard Arena in Burbank, California. When the Fuel entered for their matches, and more poignantly, when their opponents did, the cheers and jeers from the sold-out crowd made the difference clear. This wasn't just a road game; it was a Dallas game.

"When you have everyone looking at you, cheering for you, it's very emotional for us," said Dylan "aKm" Bignet, a player for the Fuel. "Pretty much our whole life, our hard work, just on this walk out right now, it's pretty much paying off. We walked out and everyone's cheering for us, everyone's for us, so it's pretty emotional."

While the booing of Dallas's opponents was been derided by some league followers and pundits, the recipients seemed fine with it. Los Angeles Valiant player Scott "Custa" Kennedy told us he expected as much, and appreciated it.

"It was actually a really cool thing walking out on that stage," said Kennedy. "Even though they booed us, that's the fun of sports. That happens in all sports. It didn't affect us. [We] didn't feel intimidated or anything. It's honestly just a really cool feeling playing in front of that crowd, there's so much energy in the room."

Bringing that atmosphere to cities around the world is a looming challenge for the Overwatch League's teams, but doing so successfully could be a marked stride for the mainstream acceptance of e-sports. The league believes creating such an environment will resonate with newcomers to the world of competitive gaming. And it believes the league will be further embraced by current e-sports fans who haven't had an opportunity to witness a competition in person.

"Today, if you're an e-sports fan, unless you live in L.A. or Shanghai or Seoul, you don't ever get to have these experiences," said Nanzer. "It's very rare to have these experiences. Having more opportunities like this, where not just fans can go, but people who are curious can come, and learn about and see the passion and experience e-sports, is just gonna massively lift the profile of e-sports globally."