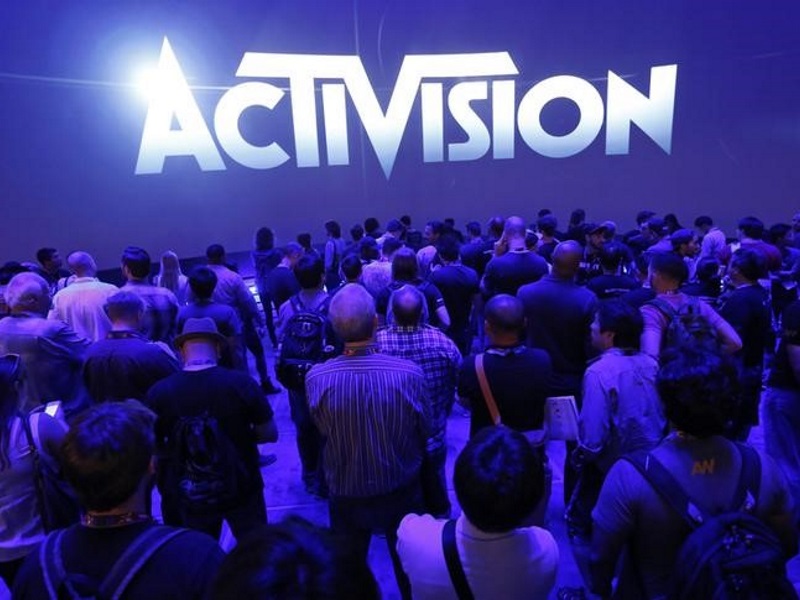 Activision Blizzard Inc reported a 50.4 percent surge in quarterly revenue on Thursday, propelled by the popularity of the newly-launched Overwatch game and the boost from the acquisition of Candy Crush maker King Digital.

Activision, best known for its Call of Duty and World of Warcraft games, released Overwatch on May 24 to rave reviews. The multi-player futuristic game now has more than 15 million players and has generated about $500 million (roughly Rs. 3,342 crores) in revenue to date, excluding deferrals, the company said.

The company's net income dropped 40 percent to $127 million, or 17 cents per share, mainly due to costs associated with the near $6 billion acquisition of King Digital in February.

Activision said King Digital's monthly active users declined to 409 million due to "seasonal trends and launch timing". King is expected to release one more non-Candy Crush game towards the end of the year, Activision said.

King Digital games currently have no advertisements, but they have been running tests by putting ads in two games to gauge its effect on what unit head Riccardo Zacconi calls one of the "largest untapped audiences for advertisers in the world".

The company said on Thursday it expects to broaden these tests to Candy Crush, its most popular franchise, later this year.

Some analysts expect the company to rake in at least $500 million annually from advertising.

Zacconi said King Digital has not seen any meaningful impact from Pokemon Go, but said the wild popularity of the game bodes well for all mobile games.

"They have brought the large Pokemon fan base to mobile, and I believe this is very good for the whole gaming industry," he said.

Activision also raised its full-year revenue forecast to $6.40 billion from $6.13 billion, and its full-year profit expectations to 87 cents per share from 69 cents.