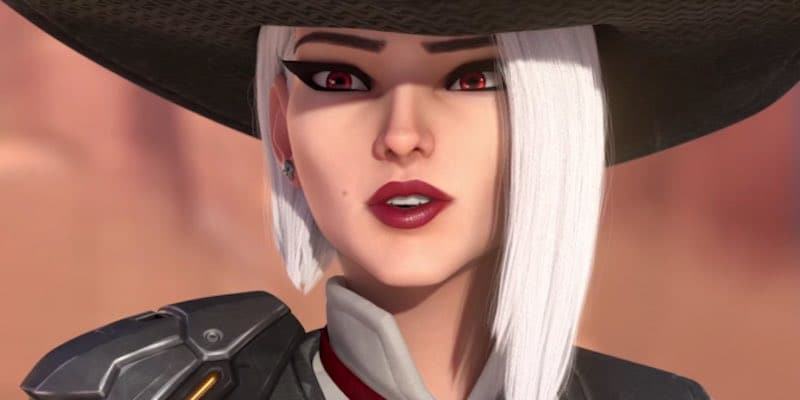 At BlizzCon 2018, Blizzard revealed new Overwatch hero Ashe. She's the 29th hero in the game. In terms of lore she shares a common history with popular Overwatch hero McCree. Ashe uses shotguns and her ultimate is summoning a giant robot called Bob. Ashe was announced after an Overwatch animated short titled 'Reunion' was shown off. The Overwatch Ashe gameplay video showed off a unique style of play allowing for the use of dynamite to explode foes and as Ashe you can shove enemies in your way too. This comes after Blizzard made changes to the Route 66 map in the game, hinting at the arrival of a new hero.

The payload in Route 66 has seen a change in the game's PTR (public test realm) with the nuclear weapon that's a part of it having gone missing according to a report from Overwatch fan site Heroes Never Die. In the past, Blizzard has used payload changes to indicate new heroes joining the fray such as the payload in the Numbani map that was Doomfist's gauntlet. It was smashed open and stolen to build hype around two new heroes, Orisa and Doomfist. No release date for Ashe has been announced just yet.

The last new hero was Wrecking Ball a giant mech piloted by a hamster known as Hammond who shares his origin with another character in the game, Winston - a super intelligent gorilla from Horizon Lunar Colony, a map that was added to the game last year.