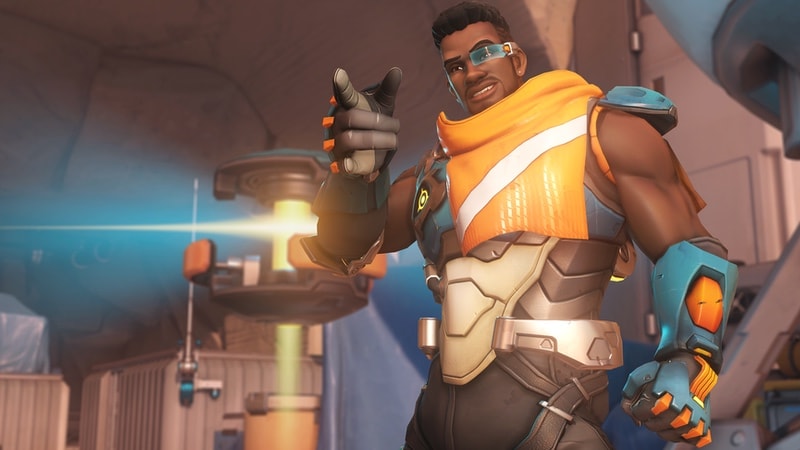 The Overwatch Archives Event 2019 start time is 10:30pm IST on April 16 for PS4, Xbox One, and Windows PC. Prior to its arrival, Blizzard has confirmed what new Overwatch skins players would be able to get in-game. Aside from new Archives Event skins, loot boxes, and other cosmetic items, is Storm Rising. It's a new co-operative mission set in Cuba. Players don the roles of Winston, Tracer, Genji, and Mercy as they hunt down an agent of the game's evil faction, Talon. Here's the list of new skins you can expect to unlock.

Interestingly, Overwatch Lead Writer Michael Chu did confirm that Baptiste would play a role in this year's Archives storyline although he was tightlipped on the specifics. Perhaps we'll know if there's more to this than just a new skin for him.

Unlike past Overwatch heroes that are a part of Talon, such as Moira, Reaper, and Doomfist, Baptiste isn't that high up on the org chart. He will, however, have his fair share of in-game dialogue interactions with those from Talon.

"Talon has a lot of hierarchy, he doesn't have like a seat at the table like Doomfist or Reaper," Chu says. "He's an important operative but he's not a visionary or a big leader. He's lower down the hierarchy and has a couple interactions with different heroes. Definitely with those from Talon because he's got a long history with them."