OnePlus Gaming Triggers are now available for purchase at a price of Rs. 1,099. 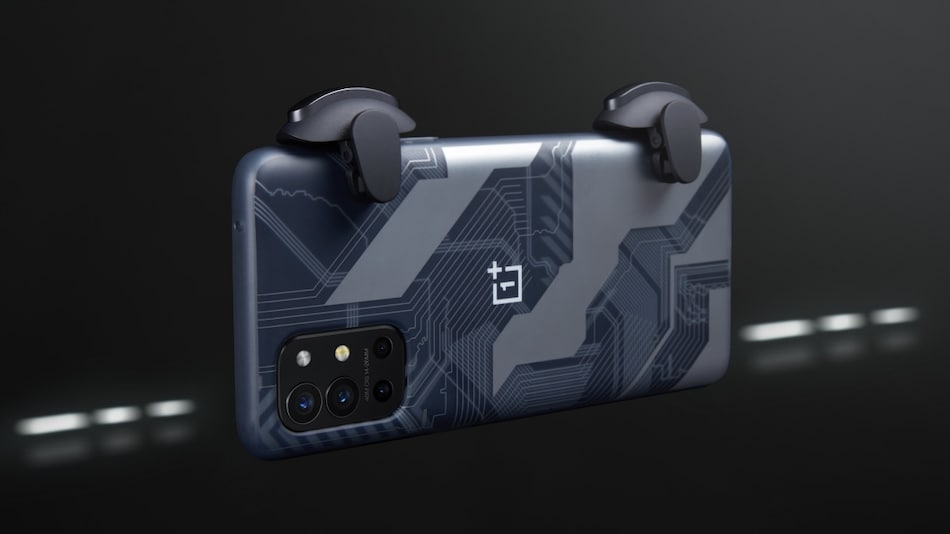 OnePlus Gaming Triggers, that were teased during the launch of the OnePlus 9 series of smartphones last month, are now available for purchase in India. OnePlus says that the triggers can be used with “a wide range of Android and iOS mobile phones.” The development was announced by company CEO Pete Lau via Twitter. He says that the company designed the OnePlus gaming triggers to be solid, responsive, pleasingly “clicky,” and beautiful. Each trigger can be used on both the left- and right-hand side of a handheld device.

OnePlus Gaming Triggers were mentioned at the OnePlus 9 launch event where the company's corporate communications head Ryan Fenwick said that the gaming triggers come with capacitive sensing technology. Furthermore, OnePlus teased the triggers when it tweeted a silhouette image of the OnePlus 9R.

Gaming Triggers from OnePlus have tactile buttons that interact with a device's display through capacitive conduction for a quick response. As per OnePlus, the triggers use Omron switches to offer a tactile feedback based on what happens in-game. The company says that it specifically targeted players of battle royale-style multiplayer games including PUBG, Call of Duty, Free Fire, and more while designing the triggers.