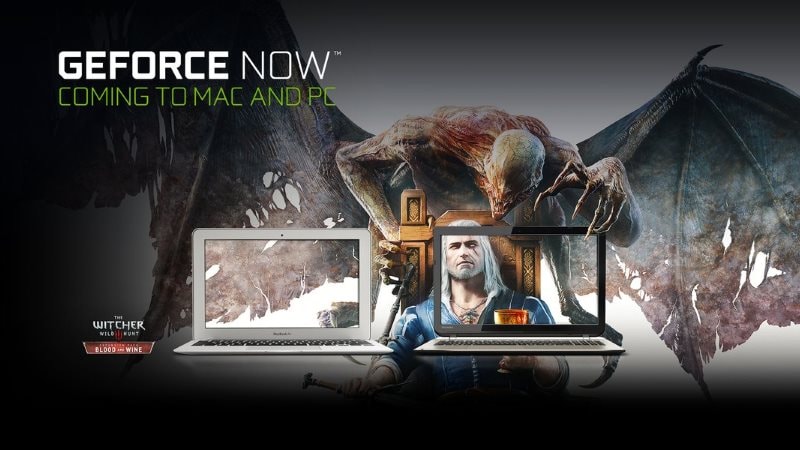 Nvidia is bringing its video game streaming service, GeForce Now, to PC and Mac. Announced at CES 2017 by Nvidia CEO Jen-Hsun Huang, GeForce Now will deliver full-HD 60fps gaming with low latency by connecting your computer to a GTX 1080-equipped gaming PC hosted in the cloud.

GeForce Now has previously existed for Nvidia’s own Shield devices as a subscription service for $8 per month (about Rs. 540), but its PC/Mac iteration is a rather different approach from the graphics card manufacturer. There’s no flat fee, with pricing starting at $25 (about Rs. 1,700) for 20 hours of play. Plus, Nvidia will provide different tiers for better graphics which are supposed to cost even more.

That is quite expensive, coming in at over $450 (about Rs. 30,000) per year if you play an hour every day. And that’s before you factor in the costs of your games – yes, unlike GeForce Now for Shield devices, you’ll have to buy your own games from the likes of Steam, Origin, Uplay or others.

In return, Nvidia is offering you ease of use, it says. “All patching, game configuring and driver updating is handled automatically by the GeForce Now infrastructure,” the company said in a statement. “Even save games, achievements and other settings are automatically synchronised with digital game platforms, enabling you to instantly pick up from where you stopped.”

GeForce Now for PC and Mac will roll out for early access sometime in March, and you can sign up to a waitlist. You’ll need a 25Mbps or better Internet connection to make proper use of it, though. There’s no mention of an international launch from Nvidia, and unlike video streaming, you won’t be able to rely on VPNs owing to latency issues.

In other Nvidia news, the GeForce Experience app - which lets you customise game settings, update your driver, and record gameplay with your Nvidia GPU - will soon have the option to stream gameplay directly to Facebook Live. There is no exact word on when the feature will arrive, but you should keep an eye on future app updates.