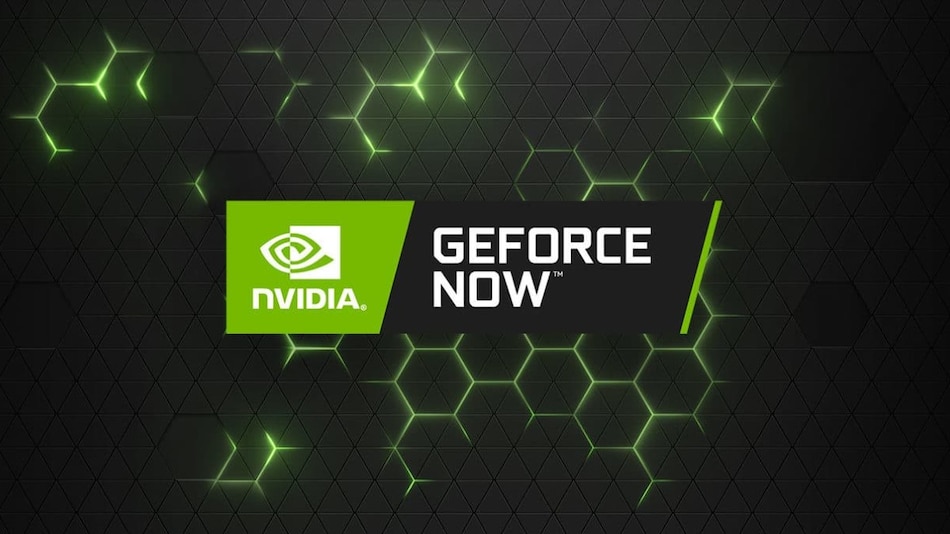 Theoretically, now anyone with a Chrome browser can stream games from GeForce Now

Bringing resource-intensive games to laptops and other devices that might not have the capability to run them on their own, Nvidia has now launched its cloud gaming service GeForce Now's beta version for Chrome Web browsers and M1 Macs.

According to The Verge, GeForce Now already had applications for Android and Windows 10 devices. But, it expanded to an even wider audience with a beta launch for Chromebooks in August of 2020, and later followed it up by beating Google's Stadia to iOS devices with a Web app workaround that lets user's stream games through the Safari Web browser.

Theoretically, now anyone with a Chrome browser can stream games by heading to GeForce Now's site and creating an account, even on a weak laptop. For the new M1 Mac users, according to release notes there is a new dedicated application. Nvidia's changelog also lists a few other changes to make the service more useful in a browser, like the ability to create dedicated shortcuts for your games and a new way to share links that can send your friend directly to a game.

Similar to Google Stadia and Amazon Luna, GeForce Now is also essentially a PC in the cloud that users rent to stream their games. Games can be played using a mouse and keyboard, a gamepad, even a wireless headset, all of these work seamlessly in Chrome. It is worth noting that even though Microsoft Edge is a Chromium browser now, it isn't currently supported.

As per The Verge, GeForce Now's expansion hasn't been all sunshine and roses. The service has Steam integration, which can unlock PC games that a user might already own to stream via the service, but not all games work because developers have to opt-in.

Many of these developers are not too happy with Nvidia because GeForce Now lets players stream their games without permission (letting Nvidia profit off a monthly membership). Though its rival Google Stadia has a smaller library of even more tightly curated games, it can often offer a clearer picture and higher resolution than Nvidia does right now.