No, There's Still No Link Between Video Games and Violence

An online manifesto thought to be authored by the gunman briefly mentioned the combat game "Call of Duty." 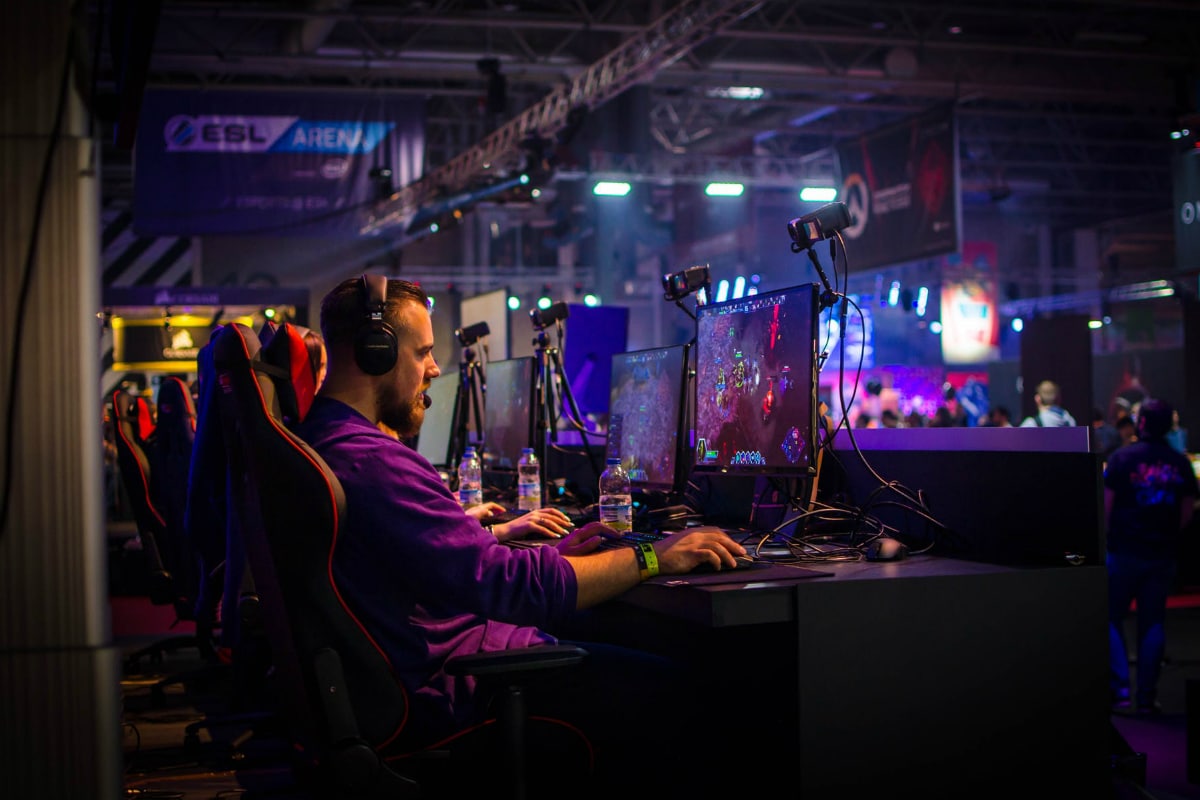 No causal connection is seen between video games and violence

Do video games trigger violent behaviour? Scientific studies have found no link. But the persistent theory is back in the headlines following the mass shooting in El Paso, Texas, on Saturday.

An online manifesto thought to be authored by the gunman briefly mentioned the combat game "Call of Duty." Then President Donald Trump weighed in, charging Monday that "gruesome and grisly video games" contribute to a "glorification of violence."

Trump's statements were more reserved than during his last brush with the subject in 2018, when he called video games "vicious" and summoned game-industry executives to meet at the White House , to little lasting effect.

The Entertainment Software Association, the biggest video game trade group, reiterated its position that there is no causal connection between video games and violence.

"More than 165 million Americans enjoy video games, and billions of people play video games worldwide, the group said in a statement. "Yet other societies, where video games are played as avidly, do not contend with the tragic levels of violence that occur in the US."

Activision Blizzard did not immediately respond to a request for comment about "Call of Duty."

What does the research show?
"There are no longitudinal studies that show a link between violence and video games," said Benjamin Burroughs, a professor of emerging media at the University of Nevada, Las Vegas. "Certainly, there is no linkage to gun violence."

Burroughs said that some studies show a short-term increase in aggressive thoughts and feelings after playing video games, but nothing that rises to the level of violence.

"Plenty of gamers and get upset when they lose or feel the game was 'cheating,' but it doesn't lead to violent outputs," he said.

In 2006, a small study by Indiana University researchers found that teenagers who played violent video games showed higher levels of emotional arousal but less activity in the parts of the brain associated with the ability to plan, control and direct thoughts and behaviour.

Patrick Markey, a psychology professor at Villanova University who focuses on video games, found in his research that men who commit severe acts of violence actually play violent video games less than the average male. About 20 percent were interested in violent video games, compared with 70 percent of the general population, he explained in his 2017 book "Moral Combat: Why the War on Violent Video Games Is Wrong."

Another study by Markey and his colleagues showed that violence tends to dip when a new violent movie or video game comes out, possibility because people are at home playing the game or in theatres watching the movie.

"The general story is people who play video games right after might be a little hopped up and jerky but it doesn't fundamentally alter who they are," he said. "It is like going to see a sad movie. It might make you cry but it doesn't make you clinically depressed."

Why does this theory persist?
The theory persists in part because politicians on both sides of the aisle have taken it up as an easy target, since it lacks a powerful lobby like, say, the National Rifle Association.

In 2013, after the shooting at Sandy Hook elementary school in Newton, Connecticut, Vice President Joe Biden held three days of wide-ranging talks on gun violence prevention, including a meeting with video game industry executives. After the 2013 meetings wrapped, the White House called on research on the effect of media and video games on gun violence but nothing substantial came out of that.

"Politicians on both sides go after video games it is this weird unifying force," Markey said. "It makes them look like they are doing something."

Another reason, according to Markey, is that video games can look disturbing to people who aren't gamers.

"They look scary. But research just doesn't support that there's a link" to violent behaviour, he said.

Do video games need a ratings system?
Actually, they already have one dating back to the 1990s. That didn't stop Trump from calling for one in 2018.

The ratings suggest an age range and describe the possibly objectionable features of games. The "mature" rating, for example, indicates the content is "generally suitable for ages 17 and up" and that the game "may contain intense violence, blood and gore, sexual content and/or strong language."

In 2011, the Supreme Court rejected a California law banning the sale of violent video games to children. The decision found that video games, like other media, are protected by the First Amendment.