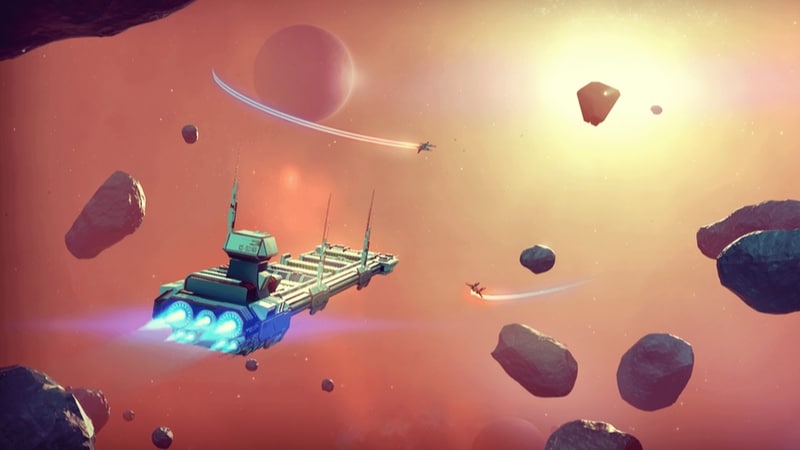 The announcement was made on Hello Games' blog, where one of No Man's Sky's directors — Sean Murray — revealed the first part of the Beyond update. This part is called No Man's Sky Online. While this is an online multiplayer mode for No Man's Sky, Hello Games said it doesn't think this makes the game an MMO (massively multiplayer online) game.

“No Man's Sky Online includes a radical new social and multiplayer experience which empowers players everywhere in the universe to meet and play together. Whilst this brings people together like never before, and has many recognisable online elements, we don't consider No Man's Sky to be an MMO – it won't require a subscription, won't contain microtransactions, and will be free for all existing players,” the blog post reads.

Hello Games said the update has been developed keeping in mind how people have been playing No Man's Sky since the Next update released last year. It's great to see Hello Games continuing to support No Man's Sky with free updates that add to the game. At the moment there isn't much more information on No Man's Sky Beyond, apart from what we've mentioned above and an incredibly short teaser video.