The release will help bolster the Nintendo Switch device's bare gaming pipeline ahead of the key year-end shopping season. 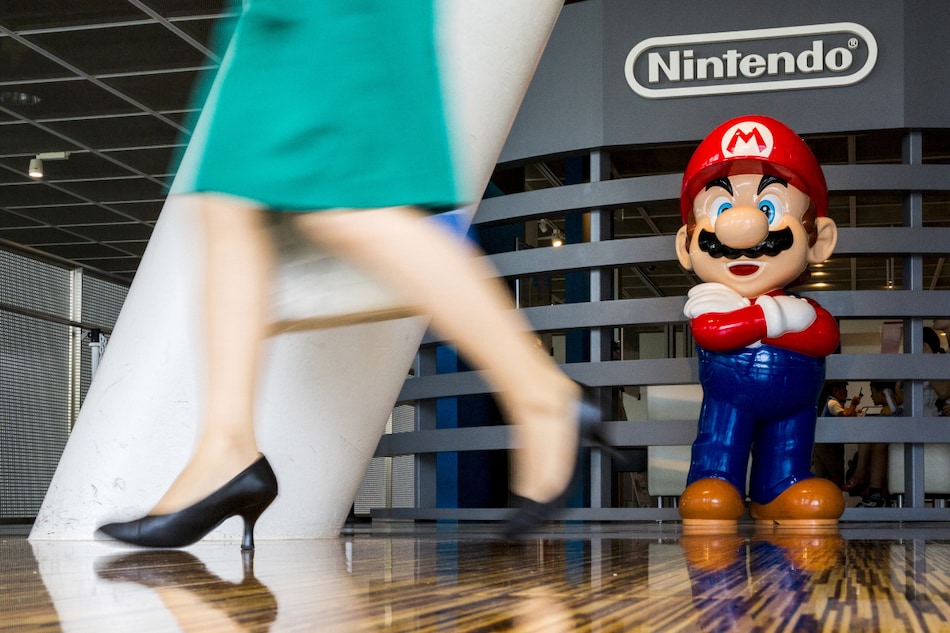 Nintendo said on Thursday it would re-release classic titles featuring popular character Mario for a limited time on its hit Nintendo Switch console to mark 35 years since the launch of landmark game Super Mario Bros.

The release will help bolster the Switch console's bare gaming pipeline ahead of the key year-end shopping season and could provide some succour to investors who have long lamented the Japanese company's reluctance to take greater advantage of its back catalogue of hit titles.

Enthusiasm for the package, which includes Mario's first foray into 3D platform gaming in what was seen as a major step forward for the industry, may be tempered by the disclosure it will only be on sale until the end of March.

Nintendo's shares are trading at 12-year highs as it sees huge demand for the Switch device and titles like Animal Crossing: New Horizons from consumers who have flocked to gaming during the coronavirus outbreak.

The Kyoto-based firm also said it will release a Mario Kart toy that can be controlled via the Switch, reflecting its toy-maker origins, along with a version of the handheld Game & Watch device that will feature Super Mario Bros.