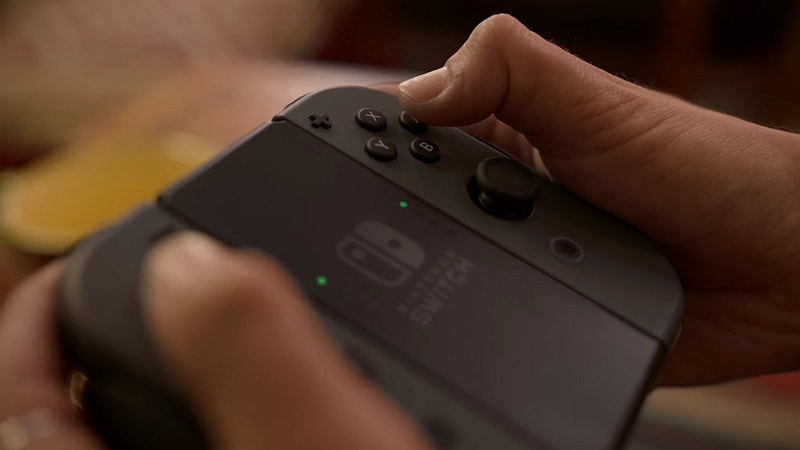 While Nintendo has confirmed that we’ll see more of its soon to be released console, the Nintendo Switch on January 12, it appears that its release date may have already leaked. According to Laura Kate Dale of LetsPlayVideoGames, you can expect it on March 17.

Earlier, LetsPlayVideoGames reviewed the PS4 Slim well ahead of Sony’s official announcement as well as information on the Nintendo Switch developer kit.

“Being told March 17th is currently planned Switch launch day in PAL, will release worldwide that same week but not same date all regions,” she tweeted.

It’s unlikely for Nintendo to comment on this, but given Dale’s track record, the Wii U reportedly being discontinued despite Nintendo’s denial, and the already confirmed March 2017 release window do point to this being a distinct possibility.

Several reports pegged the price of the Switch to be on the higher side compared to the Wii, between $300 and $350, putting it in line with competing consoles.