Nintendo Switch Pro Rumoured to Be in the Works With a Larger OLED Display, 4K TV Output

Nintendo Switch Pro may get an official announcement ahead of E3 2021 later this month. 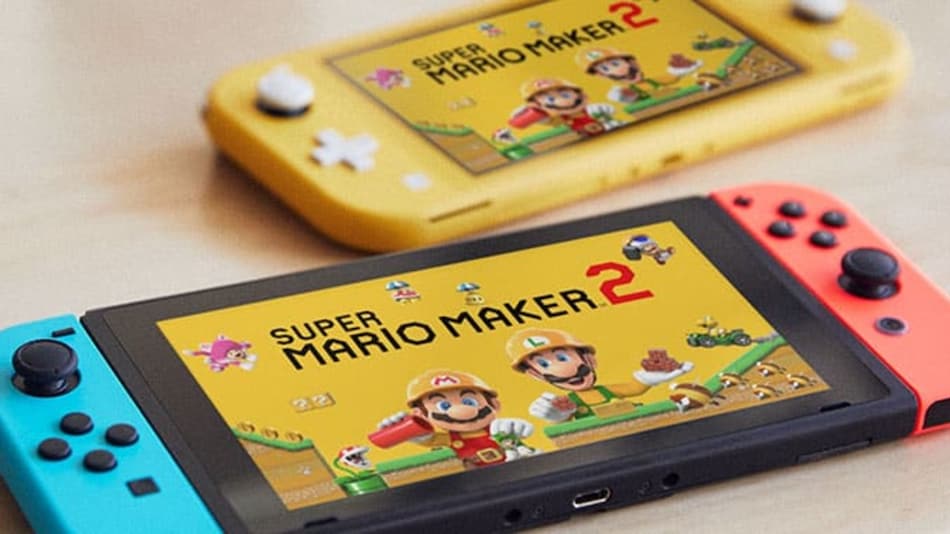 Nintendo Switch is getting an anticipated upgrade this year that will bring a larger OLED display and support for 4K TV output, according to a report. The upgrade could be called Nintendo Switch Pro, that has been in the rumour mill for some time (read: years). The Switch Pro is expected to have a larger screen over the existing Nintendo Switch that features a 6.2-inch display. However, despite more display area, the game console is rumoured to have the same size of the existing Switch — thanks to reduced bezels.

Citing information obtained from an unknown Chinese accessory manufacturer, Spanish site Vandal has reported the details about the Nintendo Switch Pro. The new console is said to have an OLED display close to seven inches, but it wouldn't result in any increment in the size of the chassis. This suggests that the Switch Pro could be similar to the size of the regular Nintendo Switch console.

Maintaining the same size could help the Switch Pro to have compatibility with the existing Joy-Con controllers and other accessories that are meant for the regular Switch. The report also says that there could be significantly smaller bezels to give space to the larger display without increasing the chassis size.

Nintendo Switch Pro is also expected to have a larger back flap that covers its entire width. This particular change is likely to provide better balance on the new model when keeping on a flat surface. Further, the new back flap could be similar to the kickstand available on Microsoft's Surface Pro tablets.

Nintendo is also reported to enhance the output resolution on the new Switch console and offer up to 4K TV output. This is higher than the 1080p output available in the TV mode of the existing Nintendo Switch.

The new additions on the dock could make it a little wider from the rear over the existing one. However, it is said to be similar in terms of overall size when compared with the original Switch dock.

Although the exact release date of Nintendo Switch Pro is yet to be revealed, Vandal reports that the console should be announced in the next few days — just ahead of E3 2021 that is taking place virtually between June 12 and June 19. This corroborates a recent report by Bloomberg that also suggested the debut of a new Nintendo Switch ahead of the E3 conference.

But nonetheless, Nintendo is not likely to make the Switch Pro available for purchase until the end of November. The ongoing chipset shortage may impact deliveries of the next-generation console.

This is notably not the first time we're hearing about a new Nintendo Switch. Some reports even suggested the development of the Switch Pro back in 2019. However, considering the number of new leaks and rumours surfacing on the Web these days, Nintendo is expected to make an announcement about its new console anytime soon.