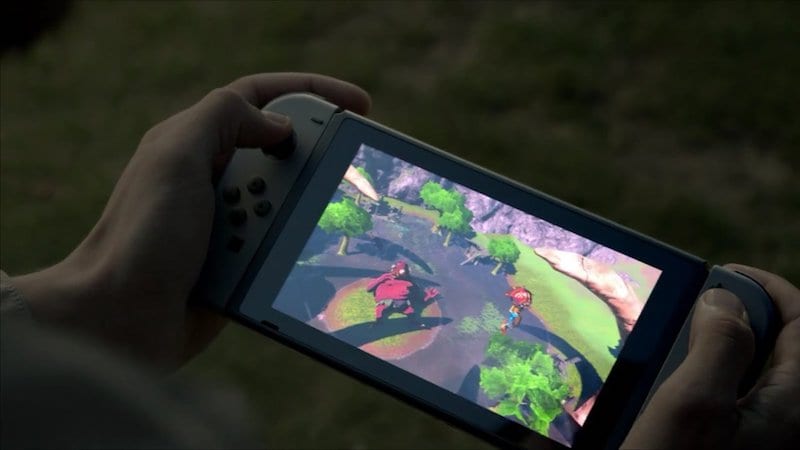 Earlier in the month, we reported that the Nintendo Switch would be priced from $249 (around Rs. 17,000) onwards. It appears that this will be the case. UK-based retailer Gameseek has the console listed for £198.50. This puts it in line with the anticipated pricing outed by LetsPlayVideoGames’ Laura Kate Dale.

“UK specialist gaming retail chain GAME has been informed of the Nintendo Switch’s wholesale price to retailers, and is planning on selling their basic SKU (stock keeping unit) of the system in stores for £199.99,” a post on LetsPlayVideoGames read at the time. “We have also learned that a separate SKU featuring more internal storage and a packed in game is planned to sell at £249.99.” This will, if Nintendo’s plans bear fruition, result in a dollar pricing of $249.99 (approximately Rs. 17,000) and $299.99 (around Rs. 20,250) respectively.

“Lastly, we have been told that Nintendo is planning for the Switch to be close to direct conversion price comparable across regions, which we have been told is tied into their push for the system to be region free. This would in theory put the USA price of the system at approximately $249.99 and $299.99 (This is based off conversions, not any insider information).”

In the past, Gameseek was one of the first retailers to state that Nintendo was taking final orders on the Wii U, a couple of months before the Kyoto-based company formally announced the same. Nonetheless, we should see an official announcement from Nintendo on January 12 along with a host of games, some of which, have already been revealed. Albeit not in a fashion its developers may approve of.