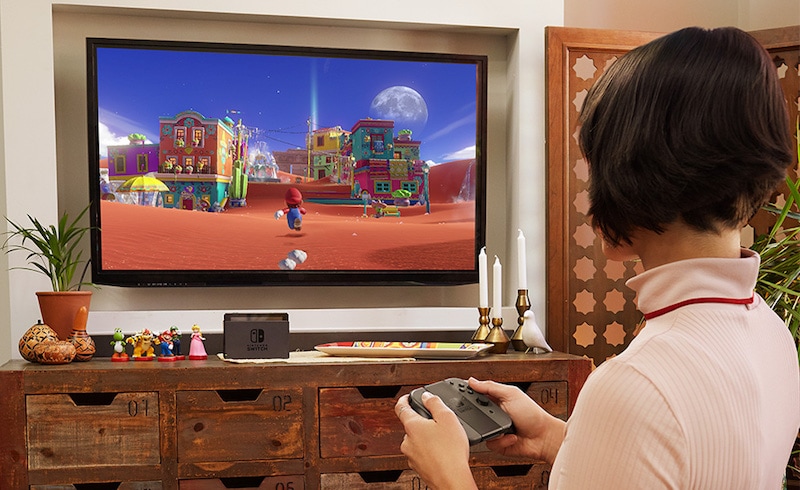 Much like PlayStation Plus and Xbox Live, you’ll need the Nintendo Switch Online Service to play multiplayer games online. Nintendo has also tacked on a host of value adds not too dissimilar to the free games available each month on PlayStation Plus and Xbox Live. However it received criticism for turning its free games into essentially rentals, disappearing from your library at the end of the month.

Perhaps its low price is the reason why. According to Nintendo President Tatusmi Kimishima the Nintendo Switch Online Service will cost JPY 2,000 to JPY 3,000 per year. This translates to roughly $17.50 to $26.50 annually. Comparatively, PlayStation Plus and Xbox Live cost around $60.

“With paid [services], we will be able to fully commit to customers," said Nintendo President Tatsumi Kimishima to Japanese financial newspaper Nikkei.

Nonetheless, the low entry price could also bring in a host of new consumers online. At the same time, it will be interesting to see how Nintendo scales its services. Sony and Microsoft have at least two generations of online experience versus Nintendo, who seems to be taking online gaming seriously with the Switch launching on March 3.

The service is available as a free trial until Fall 2017. The company has stated that the games granted for free are titles from the NES and SNES consoles, presumably playable via the Virtual Console — a retro console service launched with the Nintendo Wii back in 2006.

Budget 2017, Nokia P1, Record iPhone Sales, and More: Your 360 Daily
When It Comes to the iPhone, Here's Apple's Big Challenge in India