Nintendo Switch to Get 18 Indie Games This Year 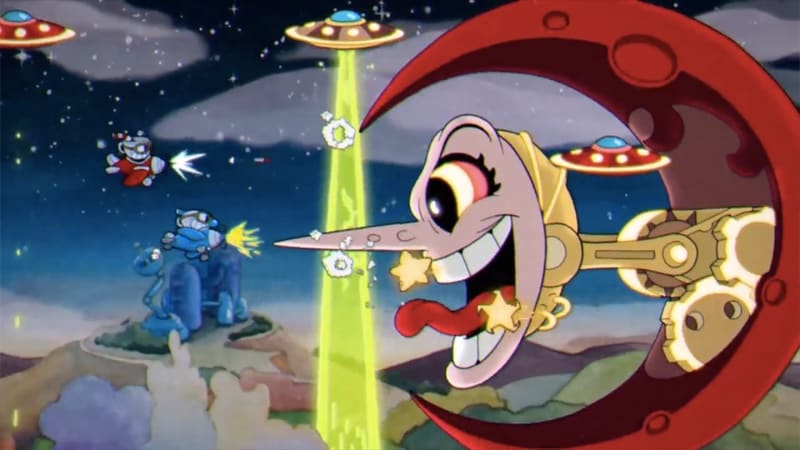 All Nintendo Switch indie games announced have a 2019 release date

The Nintendo Switch will be getting at least 18 indie games this year if the company's Nindies Showcase Spring 2019 is any indication. These range from titles that previously released on other platforms such as top-down shooter Nuclear Throne from developer Vlambeer to brand new games such as the awfully long-titled Cadence of Hyrule – Crypt of the NecroDancer Featuring the Legend of Zelda developed by independent outfit Brace Yourself Games in collaboration with Nintendo. Like most Nintendo events of late, most of these titles have a release window if not a concrete release date.

"Top indie developers look to Nintendo Switch to showcase their games to a broad audience," said Steve Singer, Nintendo of America's Vice President of Publisher and Developer Relations in a prepared statement. "The diversity of indie content we discussed today demonstrates how Nintendo Switch players can find quality indie games of nearly any type."