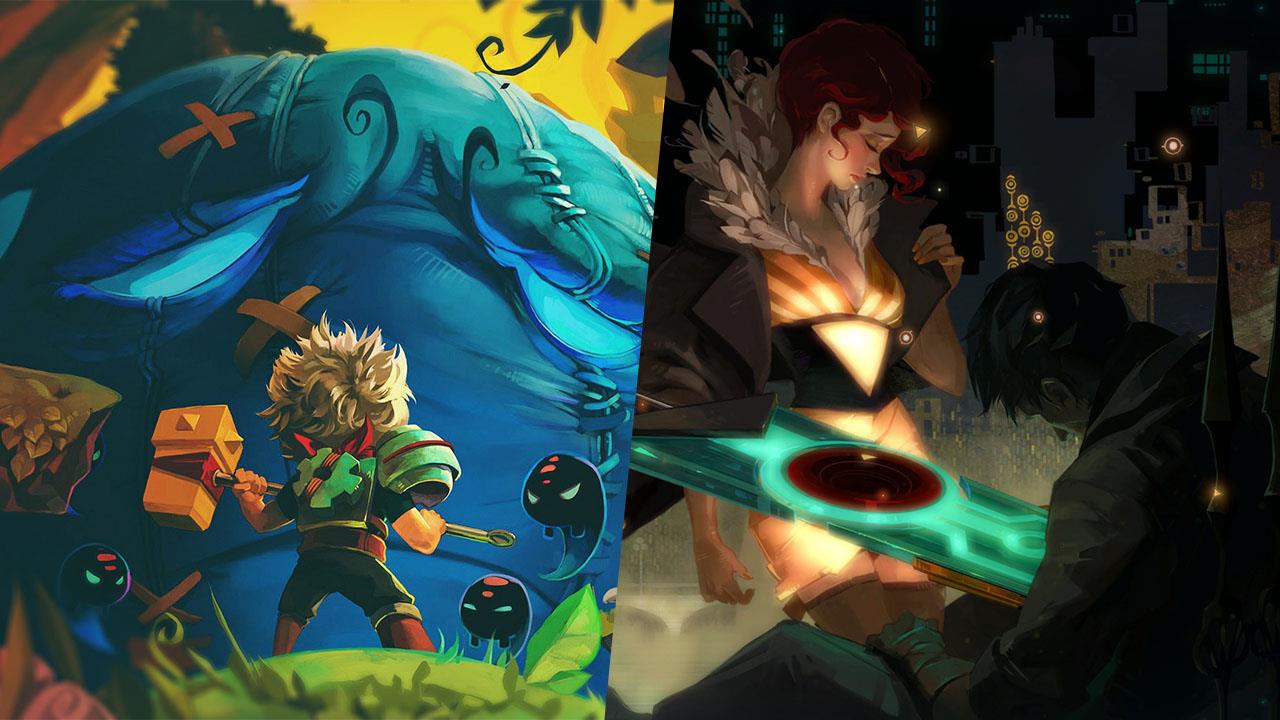 Nintendo has announced over a dozen new indie games for the Switch, which includes Bastion, Transistor, Superbrothers: Sword & Sworcery EP, Into the Breach, and more.

As part of its summer showcase of ‘Nindies’ – that’s a portmanteau of Nintendo and indies – on Tuesday, Nintendo talked about 22 upcoming indie titles for its hot-selling hybrid console, revealing some new ones while detailing others that had been previously announced.

With the release of Bastion and Transistor, acclaimed developer Supergiant will make its Switch debut later this year. The two titles are seven and four years old, respectively. There’s no word on whether Supergiant’s latest game Pyre will follow.

Superbrothers: Sword & Sworcery EP released on mobile and PC between 2011-12, which means its Switch port will be the first time it’s coming to consoles. Similarly, the turn-based strategy game Into the Breach, which feels inspired by films such as Pacific Rim and Edge of Tomorrow, is making its console bow and is already available in the Nintendo eShop.

Some indie games will also get exclusive features with their Switch release: Hyper Light Drifter has new outfits and weapons, while TowerFall has a new six-player battle mode. Meanwhile, Bullet Age will be a console exclusive on the Switch.