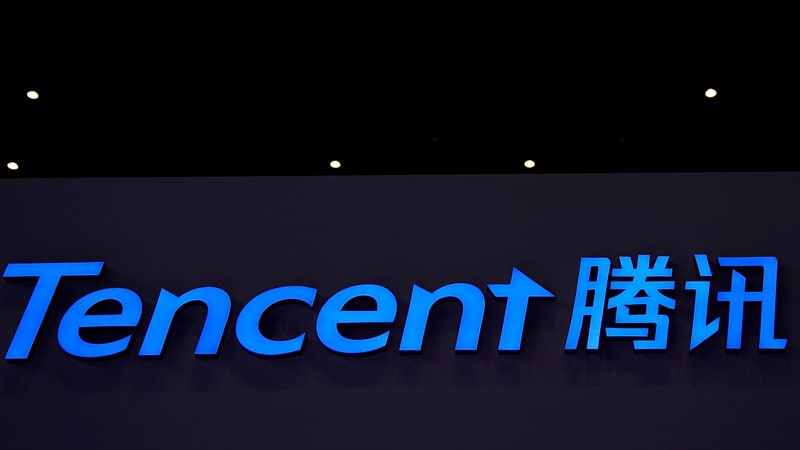 China's Guangdong provincial authority has given the green light to Tencent Holdings to distribute the Nintendo Switch console with a test version of the New Super Mario Bros. U Deluxe game, a statement on the government's website shows.

The Switch console has to date not been officially released in the country, home to the world's biggest video-gaming market.

It was not immediately clear whether Switch would require further approvals, such as from China's central government.

A spokesman for Nintendo said Tencent had applied to the southern Chinese province of Guangdong for approval to begin the sale of the Switch console.

Tencent did not immediately respond to requests for comment.

The statement, posted on the website of the Guangdong Provincial Department of Culture and Tourism, listed over a hundred game devices, including arcade machines, that it was approving for sale.

It also said that relevant parties were allowed to dispute the regulator's decisions within the next seven days.

Nintendo has sold more than 32 million units of its hybrid home-portable Switch console globally since its launch just over two years ago.