Nintendo Switch Teased to Get Mysterious New Accessory on September 12

Nintendo Switch Online will no longer add classic games on a monthly basis. 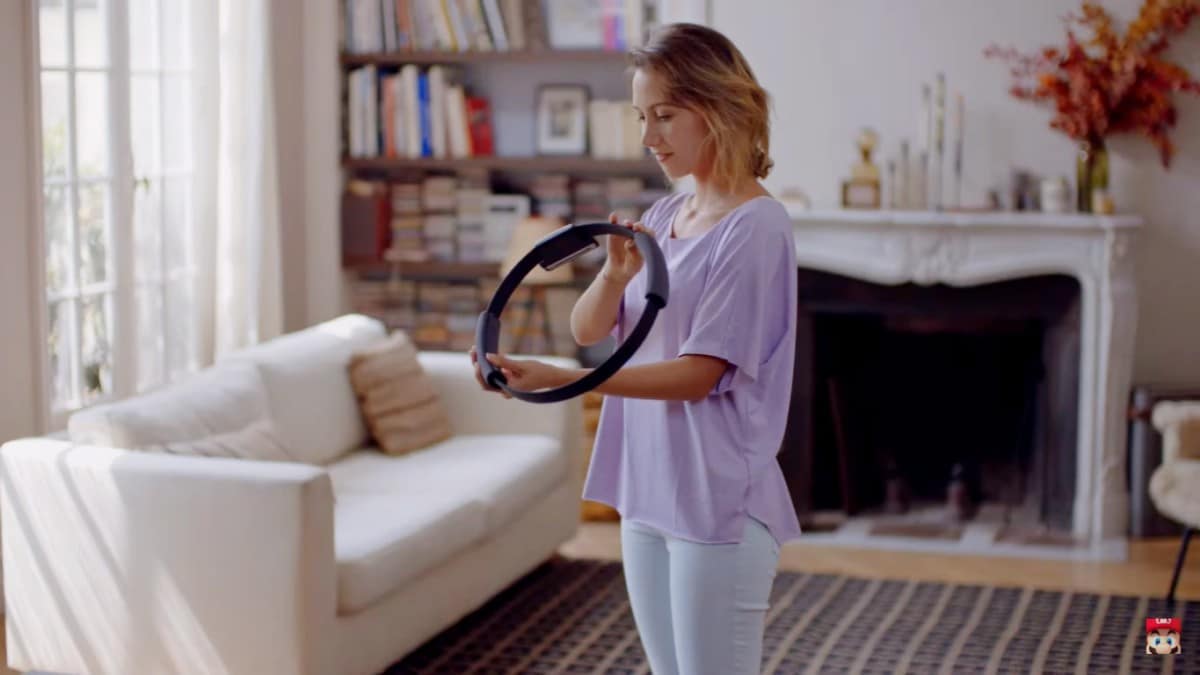 The upcoming Nintendo Switch accessory looks like a flexible ring.

The official Nintendo YouTube channel has released a trailer showcasing a large, flexible ring-like accessory that can be attached with the Joy-Con controllers. The trailer shows users interacting with it in different ways, ranging from holding it like a steering wheel to squeezing and rotating in different postures. The same accessory, or another, is seen in a different form attached like a leg strap with a pocket for holding one half of the Nintendo Switch's Joy-Con controller.

At this point, it is not known what this accessory will be called or for what games it will come in handy. “Here's a first look at a new experience for Nintendo Switch”, reads Nintendo's official description below the video. It appears that Nintendo Switch fans will have to wait until September 12 for the official reveal to find out what Nintendo has in the bags for them.

“More NES games will be added in the future, but those releases will not adhere to a regular schedule”, a Nintendo representative was quoted as saying by Business Insider. Ever since the Nintendo Switch Online service went live, games have been added on a monthly basis, but that is about to change now.