Nintendo Says It's Not Stopping Wii U Production 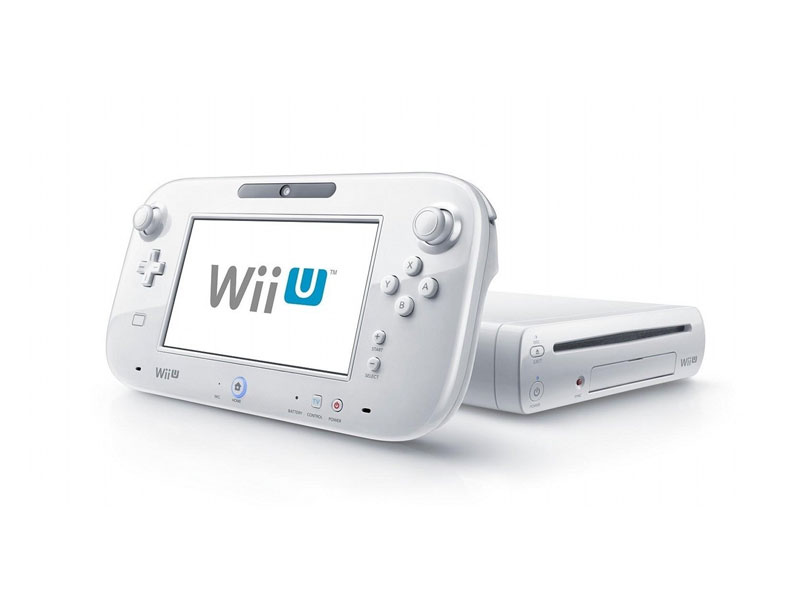 Nintendo might be silent about its next console, but it hasn't taken reports about the state of the Wii U sitting down. The Nikkei reported that the Kyoto-based company will cease production of the Wii U this year, but Nintendo claims otherwise.

"This isn't an announcement from our company," a Nintendo spokesperson told Japanese site IT Media (translated by Kotaku). "From the next quarter and thereafter as well, production [of the Wii U] is scheduled to continue."

This is at odds with The Nikkei story which said that Nintendo will stop producing the Wii U this year. While the newspaper stated that Nintendo may not sell its next console - the Nintendo NX - this year, the depletion of inventory indicates that the Wii U is most definitely on its way out. And it also points to the inevitable announcement regarding the NX sooner rather than later.

However Nintendo embraces secrecy to a fault. In the past it has outright denied articles commenting on internal developments to prevent any disruption of its plans. This included the company labelling an interview of then CEO Satoru Iwata with Japanese publication Asahi Shimbun as inaccurate. At the time Iwata told the paper that the successor to the Nintendo DS handheld console will have "highly detailed graphics, and it will be necessary to have a sensor with the ability to read the movements of people playing."

When the Nintendo 3DS was finally released it had both the graphics as well as a gyroscope and accelerometer, proving the newspaper correct.

Nonetheless, if we consider market realities, it should come as no surprise for many a gamer that Nintendo is looking to end the Wii U's lifecycle prematurely. Despite having a strong first-party lineup of games including Super Mario 3D World, Splatoon, and Xenoblade Chronicles X, it hasn't exactly set the charts on fire. More so considering how well its predecessor the Wii sold. Even the Nintendo 3DS handheld console, despite facing massive competition from smartphones, has managed to hold its own.

Will the NX be the successor the Wii U wasn't? We're not entirely sure. Nintendo has been extremely quiet on what to expect, apparently courting the likes of EA whilst working on a console that just might be underpowered by the time it hits the market. How much third-party support it will have remains to be seen as well, what with some developers being extremely vocal about the Kyoto-based company's silence on its plans.