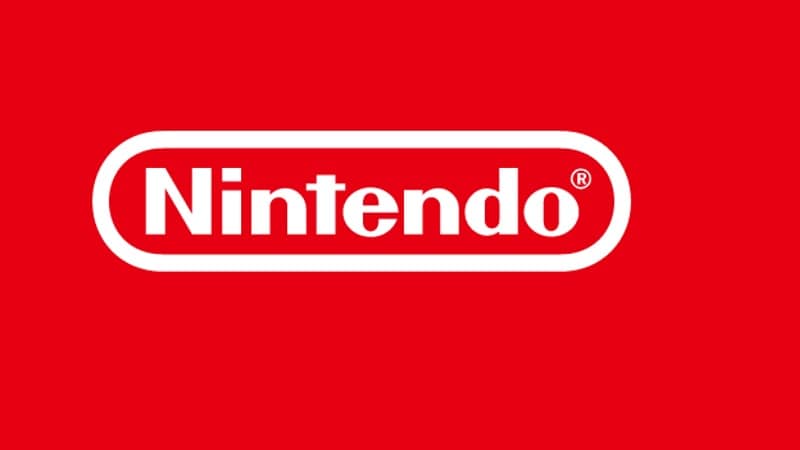 Nintendo's mobile video game Fire Emblem: Heroes will be releasing on Thursday but the company has reportedly put a hold on the release of its next title for the platform, the mobile version of Animal Crossing, at least till April. Even though there was no release date announced for the game, the yet-to-be titled mobile version of Animal Crossing was expected to be released sometime during this financial year - which ends on March 31.

The Japanese gaming giant announced the delay of the mobile game's release alongside the announcement of its third-quarter earnings, in which it reported a net profit of JPY 64.7 billion (roughly Rs. 38.7 billion). The release timeline for the mobile game still remains a little vague as the company says that it will arrive sometime in next financial year, meaning it will be made available between April this year and March next year. The company cites work on Fire Emblem Heroes and Super Mario Run for Android as the cause of the delay.

"For smart devices, we plan to release the game application Fire Emblem Heroes on February 2. We will also follow last December's release of Super Mario Run for iOS with an Android version in March. To accommodate the releases and operation of these applications, we have revised the release schedule for Animal Crossing, which we had originally planned to release during this period. This title will be released during the next fiscal year."

Even though Pokemon Sun and Moon, which sold nearly 15 million units, was the largest contributor to company's performance during the, the company didn't disclose how many people upgraded to the full version of Super Mario Run for iOS by paying $9.99 (roughly Rs. 680).

Going ahead, it will be interesting to see how the company's upcoming console Nintendo Switch, which will be made available in handful of countries from March 3, performs in terms of sales. As the $300 (roughly Rs. 20,300) price tag for the console has already been questioned by analysts and industry experts, it remains to be seen if Switch will be able to generate enough interest in the market.