Nintendo NX to Use Cartridges Instead of Discs: Report 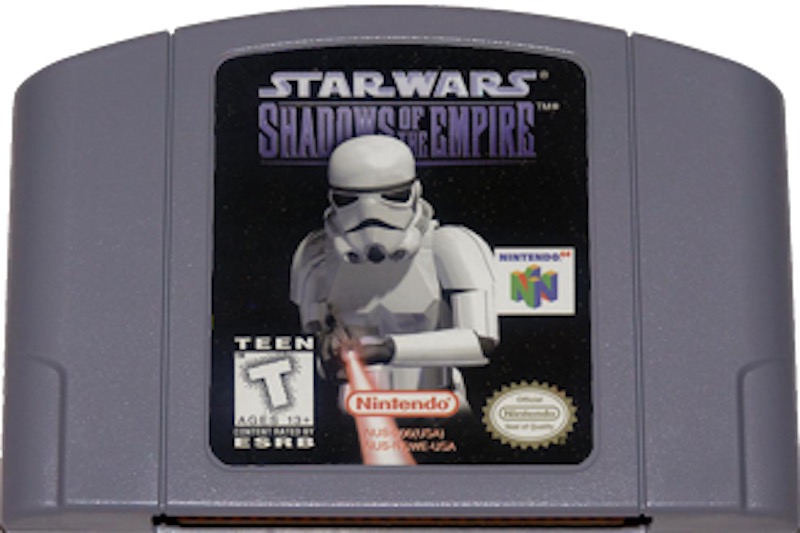 The flood of Nintendo NX rumours isn't stopping anytime soon. This latest one claims the Nintendo console will use cartridges instead of discs. UK-based site Screencritics, translating a statement from Japanese financial website Money-Link which claims that one of Nintendo's suppliers is expecting a big order from Nintendo.

"Macronix's ROM chips are usually supplied to video game console maker, Nintendo. Although the sales is in off season during the first quarter, the revenue is similar compared with the same period last year. Wu Miin [Chairman of Macronix] suggested that as Nintendo had just announced it will release a new generation console in March next year, and the console will be launched at the same time in Japan, America and Europe, so ROM's sales is expected to increase in the latter half of this year, and it will have a large growth potential."

Macronix has been a longtime partner of Nintendo. Its responsible for the cartridges used in the Nintendo 3DS. Unless this refers to a yet to be announced Nintendo handheld, which seems unlikely at this juncture, or a Nintendo 3DS game that requires high capacity storage, it could possibly be linked to the Nintendo NX.

Now this could all be for the BIOS of the Nintendo NX rather than serving as game storage. Digging deeper into the the company's financial statements, comments allude to the high density chips of reportedly 32GB capacity. It could either be for games or aid the console's rumoured handheld functionality in some fashion.

With E3 2016 being the staging ground for the next Legend of Zelda game on the Wii U and nothing else, we won't be surprised to see a Nintendo announcement of what to expect from the NX at the end of the year or at the beginning of next year.

Millions of Qualcomm-Based Android Devices Vulnerable to Attacks: Report
These Six Games Are Now in the World Video Game Hall of Fame