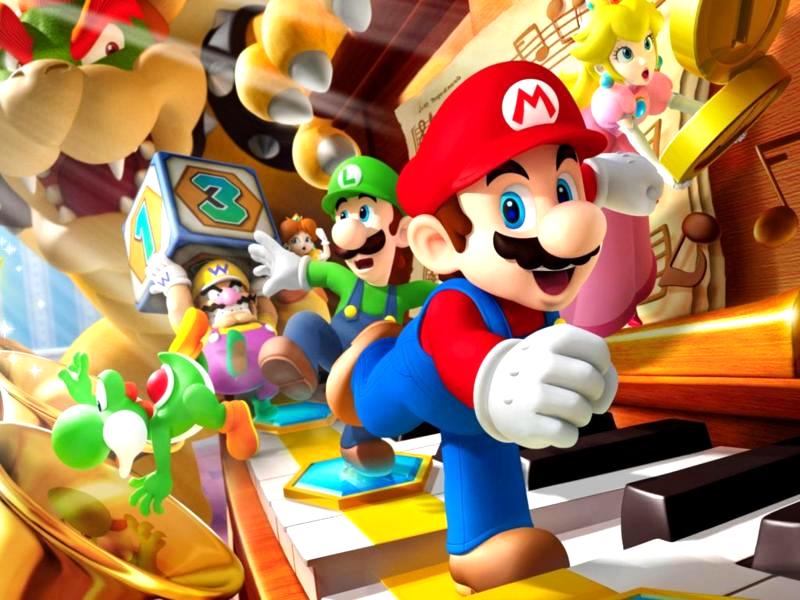 Nintendo has yet to official unveil its next console, the NX, but that hasn't stopped others in the industry from chiming in on its behalf. This week we've seen leaks and rumours regarding its price, specifications, features, and even the games it has in development. And while Nintendo's silence has reached the point of being deafening, another report from investment firm Macquarie suggests we should see a reveal next week.

"A long-in-the-works revamp to the company's consoles -- the NX, with reveal coming next week -- is liable to come at a price that will result in a "major" disappointment for volume sales, the firm [Macquarie] says," according to a post on investor website Seeking Alpha. "Speculation is putting the price of the new console between $300 and $350, in line with competing consoles, vs. the Wii's former discount to rival boxes from Sony and Microsoft."

This follows the news that it would be a handheld and home console hybrid already in production trials and may just be called the Nintendo Duo. And then French site Gameblog released some more details which have been translated to English on popular gaming forum NeoGAF. It included information confirmed by multiple sources within the games industry who are developing for the platform and have development kits.

For starters, around 20 games are in development and Nintendo hasn’t shared all of the NX’s “gimmicks” with developers yet. So much so that it being a hybrid of portable and home console not being the only “surprise”. Much like Eurogamer reported earlier, there will be detachable controllers and oddly though, no dock for the handheld component of the NX. Rather a wireless dongle to allow for TV upscaling. Games look on solid on the handheld screen and graphically are on par to the PS4. Along with this, what you can play on the go will run just fine in your living room as well.

But perhaps the most interesting points of note are the possible methods of interaction with the NX. It could go beyond the controllers it ships with what with smartphone connectivity being possible. The Wall Street Journal first made this public in July this year and Gameblog has made a similar statement. And although the initial tests haven’t been up to par, there is possibility for VR support as well.