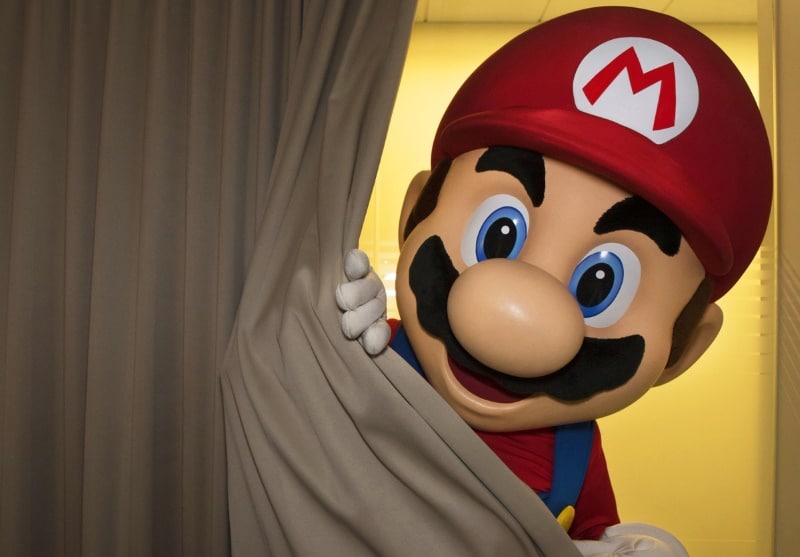 The Kyoto-based company will release a three-minute video on the machine at 11 pm local time (7:30pm IST, Thursday) on its website. In a tweet, Nintendo reminded people that NX is the code name for the product, asking them to "please take a look."

While Nintendo hinted at its existence last year, the company has offered few details of NX's capabilities or what it might look like, except that it's scheduled to be released in March. A new version of the Zelda game series has been confirmed, and the title attracted the best of show award at this year's E3 conference. Nintendo's hasn't released a new gaming console since the Wii U debuted in 2012.

"NX is a different concept gaming machine," Nintendo president Tatsumi Kimishima said in April. "It will allow for a whole new way to experience hardware and software together."

Shares of Nintendo erased a 1 percent decline to rally as much as 2.6 percent after the announcement. The stock is up more than 50 percent this year, mostly buoyed by its shift to embracing smartphone games.

Speculation over the device has obsessed gamers and financial analysts alike. In a research report last week, Macquarie Securities analyst David Gibson estimated the device will cost $250 and likely disappoint in terms of revolutionary features. But he wrote that a strong line-up of gaming titles will help to fuel solid demand at launch. He estimates Nintendo will sell 2.5 million units in its first month and an additional 10.6 million units by March 2018.

"The reveal comes relatively late for a game console that is slated to go on sale in March," said Hideki Yasuda, an analyst at Ace Research Institute in Tokyo. "It has to be sufficiently different from Wii U and deliver on Nintendo's promise of a completely new concept device."