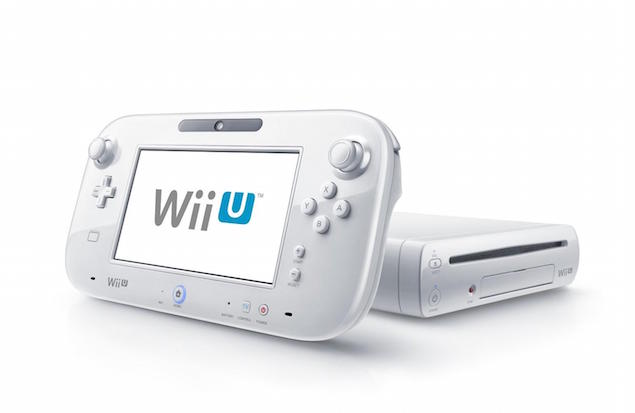 At the press conference announcing DeNA and Nintendo's partnership, Nintendo CEO Satoru Iwata put to rest speculation that Nintendo's future is completely mobile. He stated that the company is working on its next piece of gaming hardware codenamed NX.

"Nintendo has decided to deploy its video game business on smart devices, but it is not because we have lost our passion or vision for the business of dedicated video game systems", he said.

"On the contrary, because now we have decided on how we will make use of smart devices, we have come to hold an even stronger passion and vision for the dedicated video game system business than before."

More information on the new game platform will be announced next year. The prime candidate for a replacement is the Wii U (pictured above), Nintendo's home console that has not been doing as well as the company had anticipated.

Furthermore, both companies outlined their plans to develop a multi-device membership service similar to Xbox Live and PlayStation Network.

"Nintendo and DeNA expect to develop a new core system compatible with a variety of devices including PCs, smartphones and tablets as well as Nintendo's dedicated video game systems, and are to jointly develop a membership service utilising this system, with a launch targeted for the fall of 2015. The companies expect to further enhance their customer relationships through the membership service," reads the press release.