The Joycon-Drift glitch causes characters to move without the controller being touched. 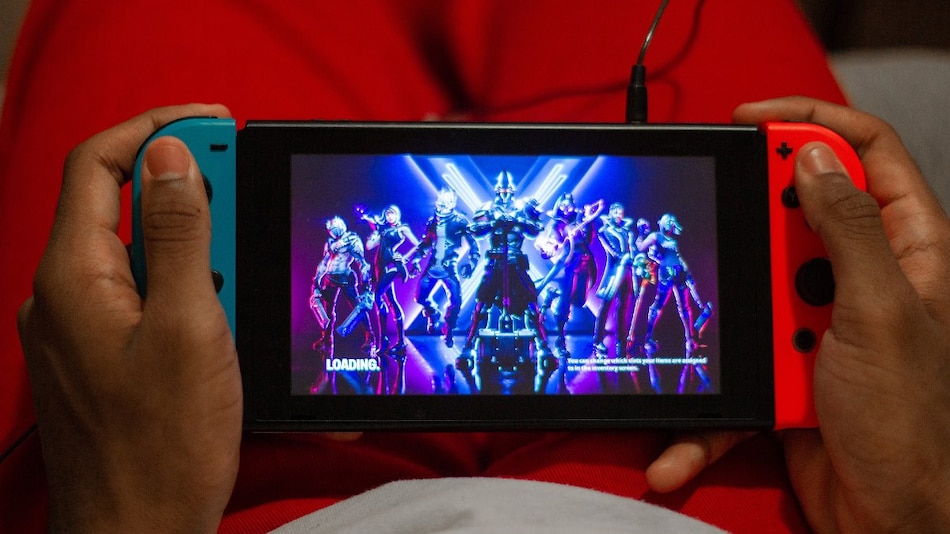 The French consumer protection group UFC-Que Choisir said it would join a complaint launched by The European Consumer Organisation (BEUC) against recurring problems with the Nintendo Switch console.

The glitch has been dubbed "Joycon-drift".

It causes characters to move without the controller being touched and has occurred in Belgium, France, Greece, Italy, the Netherlands, Norway, Portugal, Slovakia, and Slovenia, a BEUC statement said.

Around 25,000 players have reported being bothered by the problem, it added.

Que Choisir, which tests widely-used consumer products, said premature wear of electronic circuits and the lack of an effective seal were to blame for the problem.

"A worrisome quantity of debris and dust" was able to collect inside the joystick, it added.

"According to consumer testimonies, in 88 percent of cases, the game controllers broke within the first two years of use," the BEUC statement said.

It called for a pan-European investigation and urged that Nintendo "be obliged to urgently address the premature failures of its product".

Meanwhile, the defective controllers should be repaired free of charge and consumers should be informed about their limited lifespan, it added.

Nintendo has sold more than 68 million of the units worldwide, BEUC said.

A European Commission spokesman said it had received the complaint from the consumer groups and over the coming weeks would "assess the need for further investigation into the matter and a possible coordinated action" by EU and national authorities.

Meanwhile, the bloc's consumer protection commissioner, Didier Reynders, said "early obsolescence is a growing concern for all consumers" and added that new initiatives in that area were in the works.