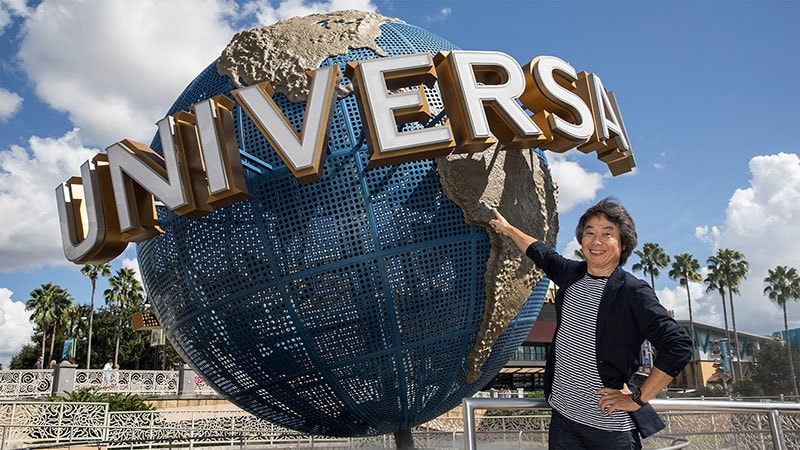 “The creative visionaries behind Nintendo’s legendary worlds and characters are working together with the creative teams behind Universal’s blockbuster theme park attractions,” Nintendo said in a statement. “Their goal: to bring the characters, action and adventure of Nintendo video games to life within Universal theme parks. And to do so in new and innovative ways that capture what makes them so special.”

Nintendo didn’t have much to add beyond that, mentioning that the areas “will be expansive, immersive and interactive. They will be highly themed and authentic environments filled with multiple attractions, shops and restaurants.” The company said that there would be something for people of all ages, and the experience would “feel as if [people] are playing inside their favourite games”.

There’s no specific date on these new additions to Universal’s theme parks too, except that “they will open separately over the next several years”. “Each Universal theme park will announce details of its specific Nintendo areas,” the Japanese giant added. And you can expect an announcement from one of the three aforementioned parks to “come soon”.