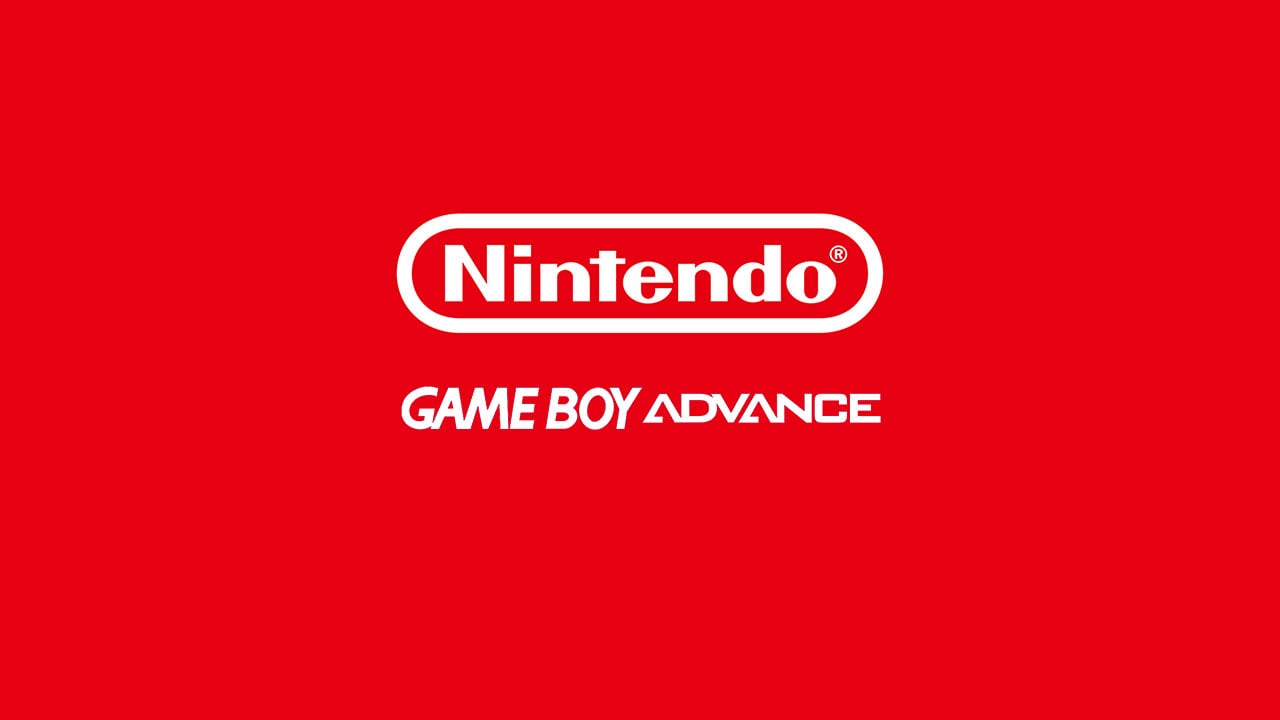 Nintendo issued a copyright takedown notice to GitHub to shut down a browser-based Game Boy Advance (GBA) emulator late last week, and the popular hosting service – recently acquired by Microsoft for $7.5 billion – has since complied with the request.

According to TorrentFreak, Nintendo filed a DMCA notice (short for Digital Millennium Copyright Act, aka the US copyright law that governs the Internet) for a GBA emulator hosted on https://jsemu3.github.io/gba/, for allegedly providing access to multiple Nintendo titles including Fire Emblem, Legend of Zelda, Mario Kart, and Pokemon among others. GitHub has since removed the offending repository from its platform.

Nintendo is known for taking a tough stance with anything based around its intellectual property. And though sites are in the clear when it comes to hosting emulators, it's a violation of the law if Nintendo's code – in this case the GBA video games – is present on their servers.

Though Nintendo has every right to issue copyright takedown notices in such cases, it's far from easy for those looking to play GBA titles in a legitimate manner. There are only two ways to do so: you either need a working GBA or Nintendo DS console (both of which have been discontinued) and physical copies of GBA games, or you need a working Wii U (also discontinued) where you can purchase digital versions of GBA games.

Nintendo has yet to come up with a backward compatibility solution for its newest console, the Switch, though it has promised some classic titles (only from the NES era) as part of its upcoming online subscription-based service, which launches in September. The Japanese company has one of the greatest video game back catalogues, but it refuses to create an easy solution for players worldwide.