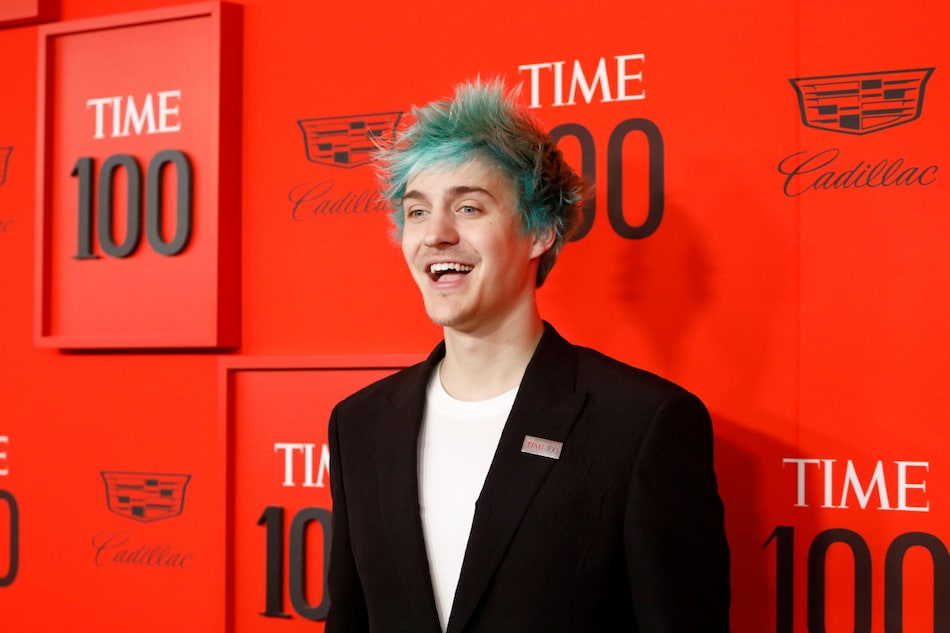 Amazon's video game live-streaming platform Twitch said on Thursday that top computer gamer Ninja has returned to its platform, more than a year after switching to Microsoft's live-streaming service Mixer.

Tyler Blevins, known to millions as Ninja, rose to stardom playing battle-royale phenomenon Fortnite and is one of the world's most-followed computer gamers.

Microsoft bought Mixer in 2016 hoping to rope in millions of paying subscribers looking to watch live streams of their favourite gamers playing popular games such as Call of Duty and Grand Theft Auto.

The video game industry has largely benefited amid the COVID-19 pandemic as people played more games while staying at home and bought virtual in-game content across platforms, pushing June sales up 26 percent to $1.2 billion (roughly Rs. 8,815 crores). It is the highest June spend in over a decade, according to research firm NPD.

Mixer, which had booked Ninja last year, has struggled to leave the shadow of market leader Twitch despite online streaming viewership booming under coronavirus lockdowns. Microsoft's Xbox division made the decision to close down the live-streaming service in June this year.

Ninja, who has over 15 million followers on Twitch, kicked off his stream today with the Fall Guys game. Last year, Blevins was paid $1 million (roughly Rs. 7.3 crores) to promote Electronic Arts game Apex Legends, a move that helped the video game maker add 10 million sign-ups in the first three days, Reuters reported. The gamer had previously streamed himself playing alongside celebrities such as rappers Drake and Travis Scott, has sponsorship deals with Red Bull and Uber Eats and often appears on Instagram and Twitter alongside soccer players Neymar Jr and Harry Kane.