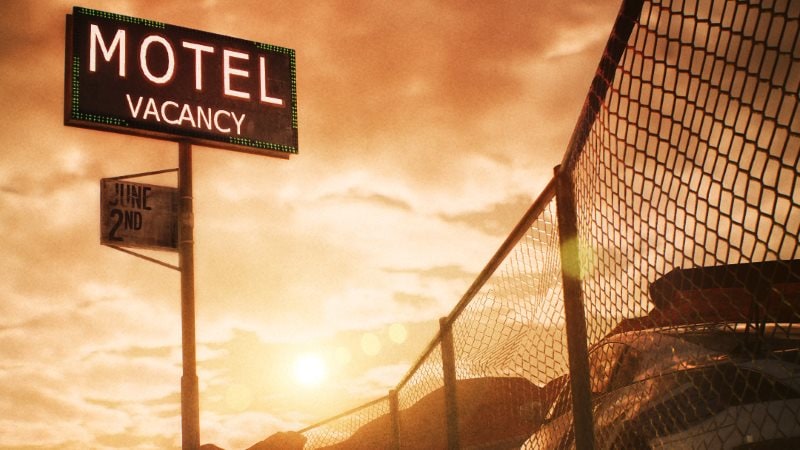 The first image from 2017's new Need for Speed title

EA-owned Ghost Games has confirmed that a new Need for Speed game will release later this year, with the return of a feature whose omission had infuriated many: the option to play offline.

In two previous entries, Need for Speed had become an always-online experience, in a bid to merge the single-player and multiplayer experience. It seems EA is willing to backtrack on that mission, though there’s every chance that you will lose out on some single-player features while you’re offline. We won’t know for sure until EA Play, the company’s E3 off-shoot, rolls around in June.

On the face of it, it’s still a nice acceptance by the studio, after delivering two NFS titles – 2013’s Rivals, and 2015’s eponymous reboot – that essentially held you hostage.

Alongside, Ghost Games also revealed a few other details of their new racing game. For starters, the new NFS will be playable in daylight, as opposed to the 2015 instalment that took place entirely at night/dawn.

Secondly, car customisation will stick around after making a return. “It’s not going away and it will play as strong a role as ever as we move forward into the next game and beyond,” it added.

In addition to that, it will stick with its open-world policy: “Whether you’re checking out your freshly customised ride or smoking the competition in an event up in the canyons, you’re going to want a world that not only looks beautiful, but offers you the space in which to do the things you want.”

And lastly, dirt racing also looks to be a part of NFS 2017. “We’re dialling up the action and allowing you to tear up the tarmac, and dirt, to your heart's content,” Ghost Games said.