Since it emerged in January, the sales plan has been dogged by funding challenges. 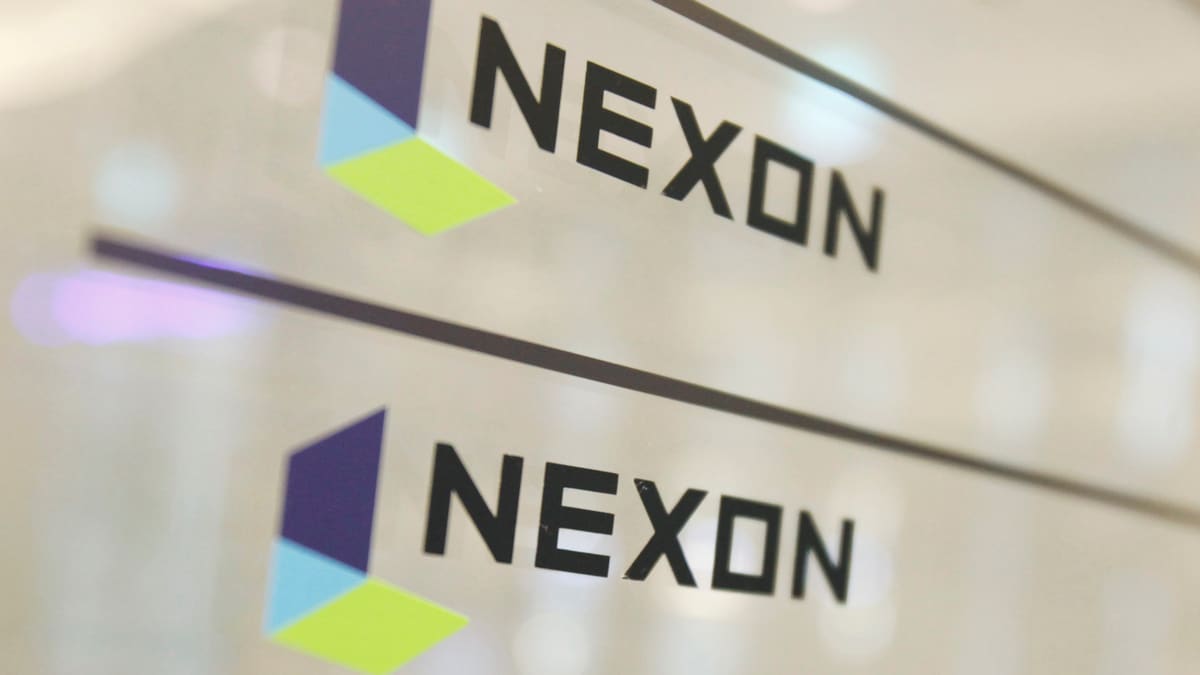 Nexon founder Jungju Kim has scrapped plans to sell a controlling stake in its parent NXC, two sources with direct knowledge of the matter said on Monday, scuppering potentially the largest deal in the gaming sector at up to $16 billion (roughly Rs. 1,10,000 crores).

Kim had been looking to sell the 98.6 percent stake he and his wife hold in NXC, which in turn owns 48% of Tokyo-listed Nexon.

Since it emerged in January, the sales plan has been dogged by funding challenges, the intricacies of Nexon's relationship with its biggest customer, China's Tencent Holdings, and protectionist South Korean sentiments.

"I am not picking a preferred bidder in light of market conditions and others," its billionaire founder said in an email sent to bidders via adviser Morgan Stanley, South Korean newspaper Joongang Ilbo reported.

The paper reported that big tech giants like Tencent had not joined the bidding, which contributed to the collapse of the deal.

Tencent's participation was seen as key to any deal, since it owns the exclusive China licence for Dungeon Fighter (DNF), Nexon's most successful game.

Sources said this year that whoever won the bidding for NXC would have to ensure Tencent was cooperative.

Bids from Kakao and MBK Partners fell short of Nexon's expectations, while Netmarble's funding capability was in doubt, the paper added.

Nexon, Netmarble and MBK declined to comment. Kakao did not immediately comment on the news, when contacted by Reuters.

Taking into account the market value of Nexon and a takeover premium of 15 percent - around the standard for other gaming deals, according to Dealogic data - the deal was seen this year as being worth about $16 billion, ranking it among South Korea's biggest.

Formal bidding for the stake was delayed from mid-May, sources had told Reuters.

"It seems that few bidders have financial capability to buy Nexon with a high price tag," Lee Mina, an analyst at KTB Securities, said.

She said a dearth of hit games from Nexon since DNF, which was launched in 2005, was one of the "risks" to bidders.

Morgan Stanley was not immediately available for comment, while another adviser, Deutsche Bank, on Monday declined to comment.