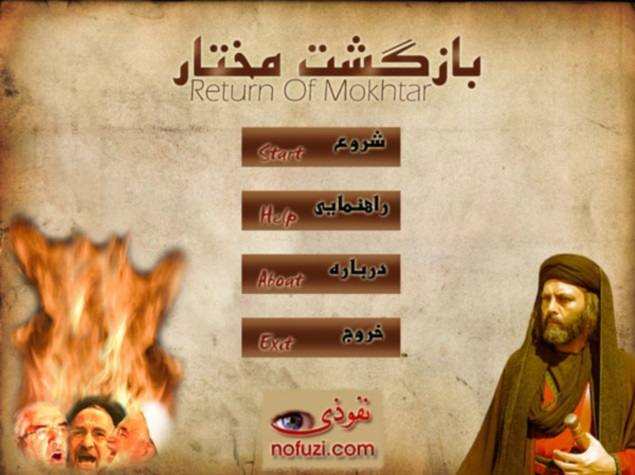 The free flash-based game resembles a shoddy knock-off of Doom, a popular horror-themed game in the 90s that pioneered first-person genre, and was produced by a local media company run by "youths faithful to the Islamic revolution," according to its website.

The company says the game allows the player to "confront symbols of sedition" a term coined in the aftermath of the 2009 presidential election to describe pro-reform supporters who disputed the poll's result.

The player must shoot the targets the heads of Mir Hossein Mousavi and Mehdi Karroubi, two opposition leaders who have been kept incommunicado under house arrests since February 2011 and reformist ex-president Mohammad Khatami. 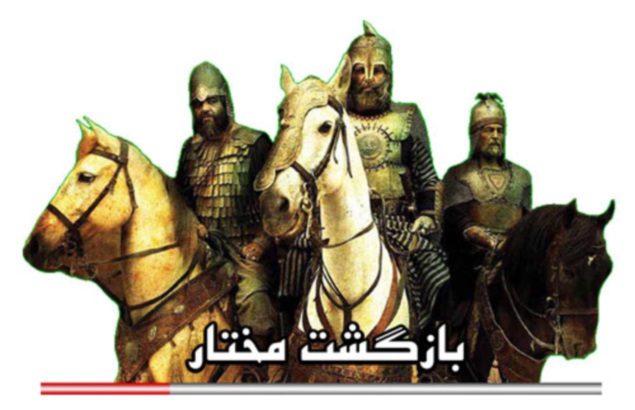 The game has drawn fire Iranian reformists and according to the media, the organisation tasked with issuing licences for video games produced in Iran is reporting it to the authorities.

"Its producers did not put forward any requests for a licence," Hossein Moazami, an official at Iran's computer and video games foundation, was quoted as saying by the Arman daily.

"Therefore, the relevant authorities at the culture ministry, police and the judiciary will be informed," Moazami said without commenting on the game's content.

The game is named "The Return of Mokhtar".

Nearly five years after the disputed election that sparked unprecedented street protests and highlighted cracks within Iran's ruling elite remains a bone of contention between hardliners and reformists.

His officials have expressed criticism of ongoing house arrests of Mousavi and Karroubi, who claimed the vote was rigged by Rouhani's hardline predecessor, Mahmoud Ahmadinejad.