It's been over a month since Uncharted 4 was available in India. At the time Sony launched a console bundle to celebrate the occasion. Now it has launched another PS4 console bundle for prospective PS4 owners to choose from. 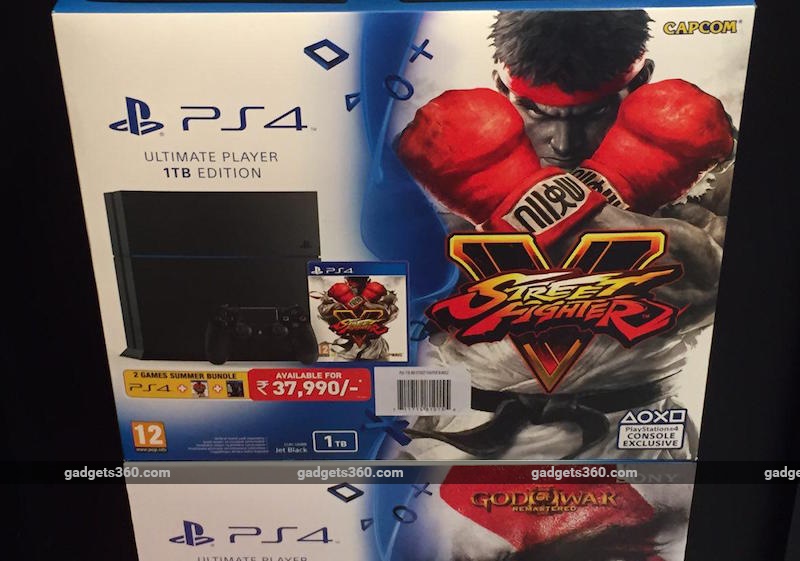 And it's not only the money saved that's limited. According to multiple sources at retail, this specific bundle will be short supply. So much so that many are opting not to list it online due to the scarce quantities made available.

This could also explain why Sony India itself has not officially announced this bundle, opting to simply make it available in stores instead.

Don't expect it to be Sony's last bundle to feature a game not developed by the company either. We've been told that there will be more third-party bundles from the company in the months to come.

Nonetheless, we've requested Sony India for comment and will update this piece if the company responds. For now though, if you're looking for a PS4 to buy, this is another bundle to consider.