New Beyond Good and Evil Is a Nintendo NX Exclusive With a 2018 Release Date: Report 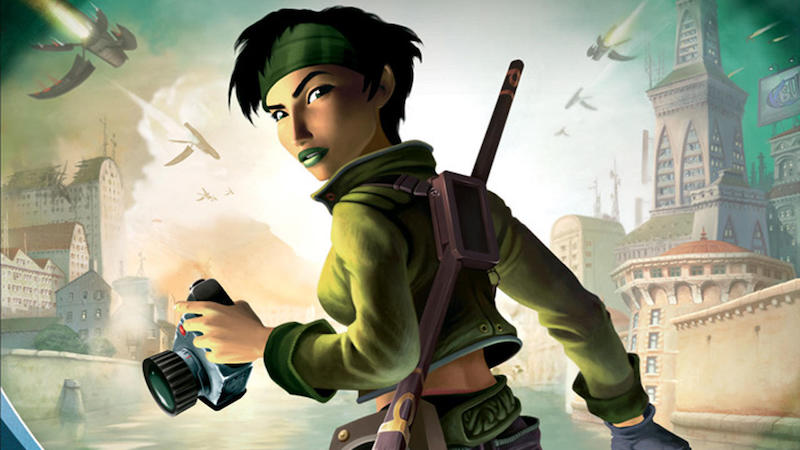 Although Ubisoft finally announced that the new Beyond Good and Evil is in the works, there was very little else made public in way of other details. However according to UK-based LetsPlayVideoGames, it will be exclusive to the Nintendo NX.

“Much like the 2008 trailer, this is planned to be a tone piece rather than a plot or gameplay reveal, and will be used to announce its NX exclusivity. The game is currently aiming for a Summer 2018 release window, according to sources at Ubisoft,” the site claims.

What’s more is that it won’t be Beyond Good and Evil 2. Rather it’s a reboot of the first game.

“According to our source, the currently planned direction for the game is that it will partially retell Jade’s origin tale from Beyond Good & Evil, flesh out Pey'j’s backstory, then continue to extrapolate on the ending of the original game. The intention is that players who have not played the original will be able to jump into the new game, which will feature a subtitle rather than a number at the end of its title, and understand both who Jade is and what drives Pey’j. It also seeks to provide closure to fans of the original wondering what the cliffhanger at the end meant for the series’ ongoing plot,” according to the report.

“While many existing fans of the series may be upset about the new game not being a direct sequel, the idea of modernising the original tale and fleshing out the world while continuing the story beyond where it once ended offers the series a better chance of an ongoing life than it previously had.”

The last series to do something similar was Mirror’s Edge. Its 2008 debut was followed up by Mirror’s Edge Catalyst which was a reboot of the first game. The end result was a little less than satisfactory. Will Beyond Good and Evil suffer the same fate? We hope not. Although history isn’t on its side.