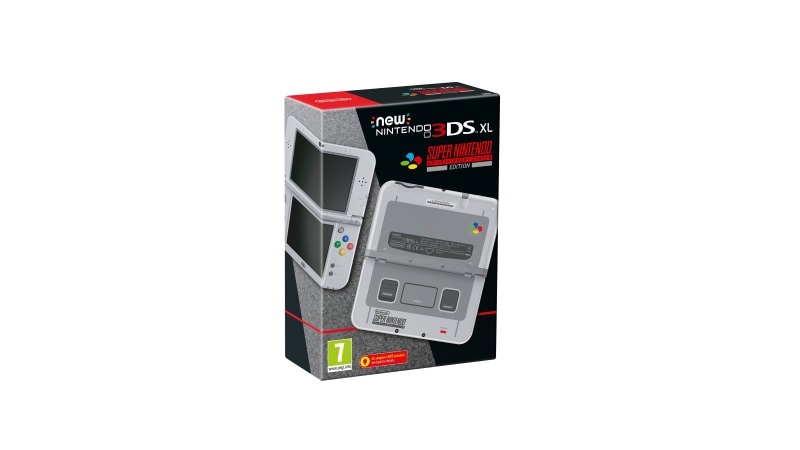 At Gamescom 2017, Nintendo has announced that the company will be launching a SNES-themed New Nintendo 3DS XL gaming console. This new version will be launched by the company on October 13 and will borrow some of the design features as the classic Super Nintendo Entertainment System console.

The upcoming version of the new handheld from Nintendo will come with the same coloured buttons as you might remember from the classic SNES console, as pointed out in a report by the VideoGamer. As there are not many details available currently, we might get more details as we approach the release date.

To recall, Nintendo discontinued its NES Classic earlier but the Kyoto-based company was tipped to launch SNES mini somewhere around Christmas this year. The report also mentioned how Nintendo's plans for SNES mini was a major reason why the "NES mini did not see a reprieve from discontinuation" despite its popularity and good sales.

We are all fans of the classic SNES design and there is no denying that this new announcement from Nintendo has got us excited. When the New Nintendo 3DS XL gaming console is finally made available for purchase in October, there is likely to be a very high demand as well. Let us know in comments down below if you are enthused about this new console or not.

Jio Phone: Micromax Says Yet to See Any Impact, but Open to Idea of 4G Feature Phone
Micromax Says It Will Get Its Mobile 'Volume Leadership' Back