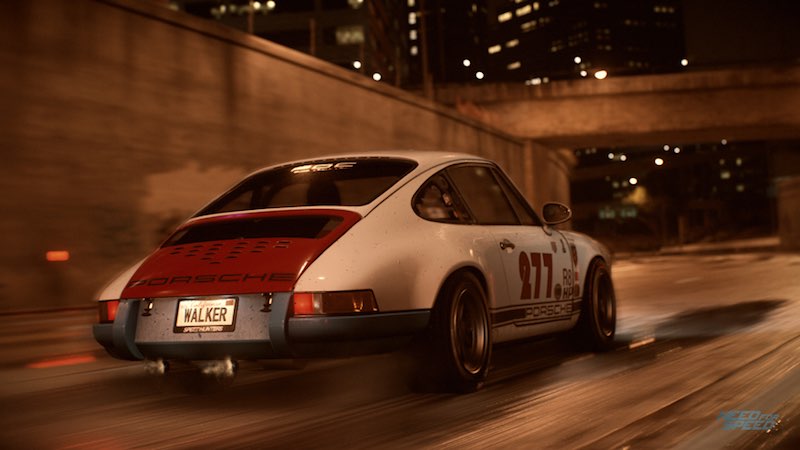 With less than a month to go before Need for Speed hits PCs on March 17, developer Ghost Games has announced what you'll need to play the game.

Ghost Games claims you can expect performance of 30 frames per second at low settings with resolution of 720p.

With this configuration or something similar, the developer states you will be able to play the game at 60 frames per second at high settings with a resolution of 1080p.

Barring the memory requirements for low-end PCs, it has surprisingly lenient demands in our opinion. Though we wonder if Ghost Games is playing it safe much like Treyarch did with the PC port of Call of Duty: Black Ops 3. The military shooter demanded a 3GB video card at high settings. Treyarch went so far as to locking gamers out of graphic options, only to be brought back with a simple file edit.

In addition to this, Ghost Games also listed out what racing wheels are supported by the game. They are as follows:

If you have an Origin Access subscription you can check it out from March 10. It's Rs. 3,499 for the standard edition and Rs. 3,999 for the deluxe edition of the game. As with all EA PC games in India, you won't be able to buy it on disc, making it mandatory to use the company's Origin digital distribution platform to play it.