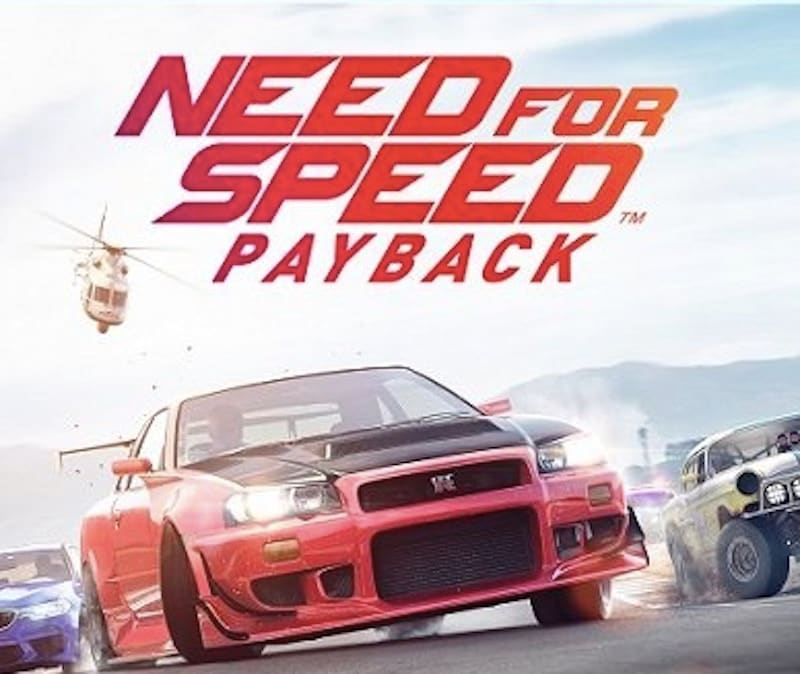 Need for Speed Payback is the official name of Need for Speed 2017. Publisher EA released a trailer showcasing what you can expect when the game hits.

According to a store listing from Amazon US spotted by Gematsu, it seems to be inline with the story-rich predecessors such as Need for Speed Most Wanted, The Run, and Undercover what with car battles, cop pursuits, and set pieces. Rather than finishing first or being the best, the emphasis appears to be on playing out an action driving fantasy akin to Forza Horizon 3 albeit with a larger narrative.

The game is set in Fortune Valley which seems to based on Las Vegas. Borrowing a leaf from Grand Theft Auto V’s playbook, you’ll be able to drive as three different characters against The House which is described as “a nefarious cartel that rules the city’s casinos, criminals and cops”.

The three playable characters are Tyler the Racer, Mac the Showman, and Jess the Wheelman — ostensibly named to signify what kind of racing they specialise in. With the objective of rising up the ranks of the underground racing scene, there’s a focus on car customisation and personalisation that EA claims is “the deepest customization from the series”.

Much like it predecessor, Need for Speed Payback is for the PC, PS4, and Xbox One with a release date of November 10 worldwide. Safe to say, those with EA Access for the PC and Xbox One can play it from November 2.

And like previous EA titles in India, it will be exclusive to Amazon for the PS4 and Xbox One. Despite a PC version being in the works as well, it will not be on disc rather available digital via EA’s Origin digital distribution service. EA has stopped releasing physical copies of its PC games in most territories, India being one of them.