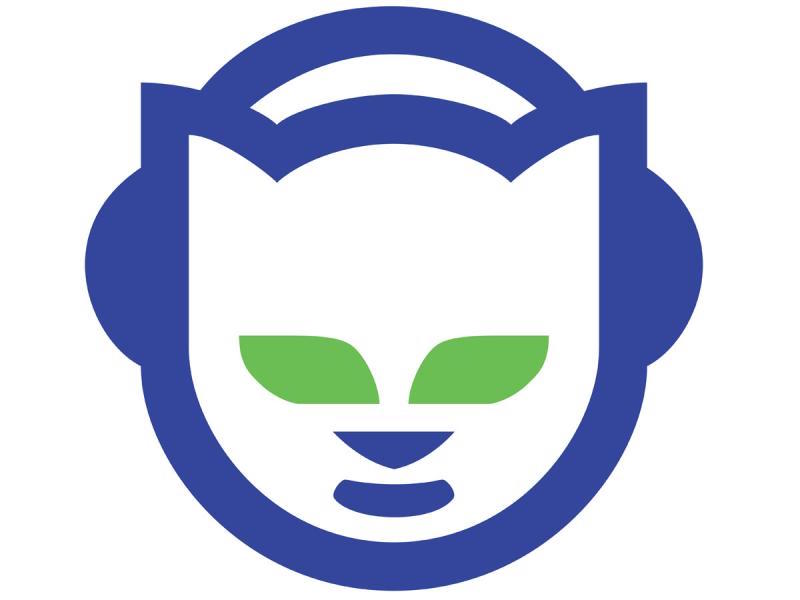 In what's possibly the most bizarre news this week, once popular P2P music sharing client turned streaming service Napster has inked a deal with Nintendo of Europe.

Furthermore, you can use the Wii U touchscreen controller to access curated ration stations as per artist, genre, mood, playlist (as Napster Playlists curated by the company's music experts) or theme. Needless to say, your own playlists and tracks created on the Napster app for mobile and tablets or via the Napster website can be used on the Wii U app.

With Minecraft for the Wii U hitting this week, it's interesting to see that not all third-party, non-Nintendo exclusive developers have lost complete faith on the consoles, even if we are talking about a single popular game and music streaming service.

So far, there's no telling if Napster will make its way to Wii U consoles in other territories like Asia or the US. But with Sony partnering with Spotify for the PS4 and Microsoft having its own Groove Music service for the Xbox One, it might just a matter of time before other Nintendo regions get in on music streaming as well.