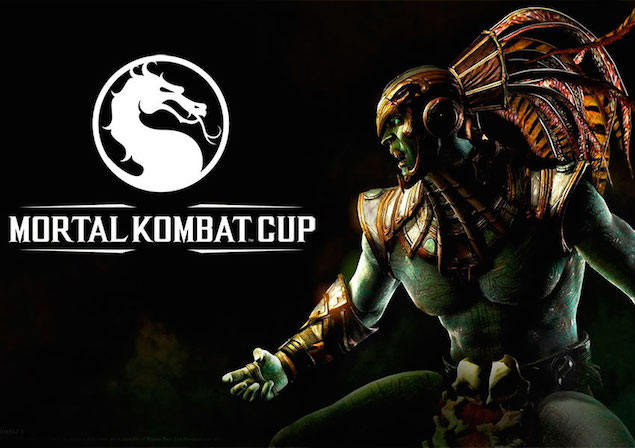 Over the weekend, 80 of India's best Mortal Kombat fighters duked it out for a chance to represent the country in the Mortal Kombat Cup in Paris on July 4 and 5.

After two days of many a match, a winner was crowned. Abhinav Tejan from Delhi, who is known as a seasoned Tekken player in the local fighting game circles, bested the rest for Rs. 20,000 in prize money, a gaming monitor from BenQ, and a trip to Paris to play against the world's best. Second place was won by Shiva Srinivas from Chennai who netted Rs. 7,500 for his troubles and third place with Rs. 2,500 in prize money was Avinash Sharma from Gwalior.

The final match was extremely tense. Tejan went with one of the newer characters from Mortal Kombat X, Kun Jin, while Srinivas used series mystic Ermac. Earlier rounds saw Tejan dominating his opponent who managed to come back in the fourth match, resulting in a nail-biting finish. In Srinivas' case it underlined what many fighting experts believe is the challenge in adapting to a change in pace against a punishing opponent with a huge lead. You can check out a video of the final match below:

The global Mortal Kombat Cup tournaments organised will have a prize pool starting from $100,000 (roughly Rs. 6,200,000) and this amount can go up if users purchase the Blue Steel Sub-Zero skin - as part of that revenue will be used to buff the prize pool.