Coronavirus: Monument Valley 2, One of the Best Games on Android, Is Now Free on Google Play

Usually listed at Rs. 400, the game is free on the Google Play Store right now 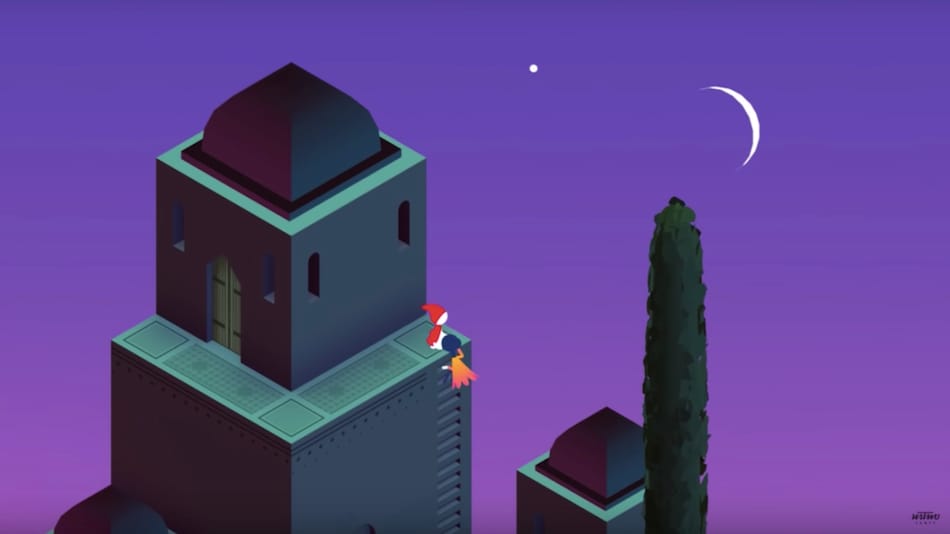 With the coronavirus pandemic entering a critical phase, and everyone staying at home amidst global lockdowns, we're turning to apps and games to help pass the time. In a small but meaningful move that will help a lot of people with Android devices stuck at home, Monument Valley 2 is now free to download and play on the Google Play Store. One of the best games you can play on an Android device right now, Monument Valley 2 puts before the player various geometry-based puzzles to solve and pass through the levels.

Typically listed at Rs. 400 in India, Monument Valley 2 can be downloaded for free right now. We aren't sure where the game has been made free as there has been no official announcement; the game's new low price of zero was spotted by Android Police in the US. We were able to download it for free in India, so interested users should jump on the opportunity while it lasts.

Monument Valley 2 was released in 2017, and is the sequel to Monument Valley, which was released in 2014. Only the second edition is free for now; the first game in the series isn't free to download. The game by developer Ustwo Games is visually stylish, engaging, and easily among the best games on the Android platform right now. Making it free will allow a lot of people to access this excellent game at a difficult (and rather boring) time.

A lot of game and app developers have been making their games free to play or use for a limited time, helping people stay productive and occupied during the Coronavirus pandemic. Team Alto recently announced that Alto's Odyssey and Alto's Adventure are free to download and play on iOS and MacOS, even as online gaming booms amidst the biggest global lockdown in recent times.